Creating Outrage As A Marketing Strategy

Over the last week, the internet has popped up loads of articles about influencers behaving badly—in one case, the queen of relatability and toxic positivity shared casual, demeaning remarks about her hired help, then offered a non-apology that involved throwing her own team under the bus, then deleted the bad posts, and—wait for it, I’m sure within the next few days, tears will be next. There will be tears, and a public apology (a “real” one), and a vow to do better. It strikes me that this is strategic, because we’ve seen this playbook before.

This is a marketing strategy, full stop. And it’s likely you’re a player in it.

If you missed it, here’s the scoop

In a nutshell: an Instagram-famous internet celebrity, the one who wrote the book Girl, Wash Your Face, has been in and out of the media lately for saying demeaning things, for plagiarism, and more generally for schlepping a brand of toxic positivity onto people, many of whom actually suffer from real discrimination and barriers that prevent them from “thinking positively” enough to manifest what they want in life. If you’re about to Google for the event, please don’t Google it until you read the rest of this article, because everyone who clicks enables this strategy with their clicks and likes. But also, I confess that I clicked and I shouldn’t have, so—I get it.

Let’s talk about why this works. 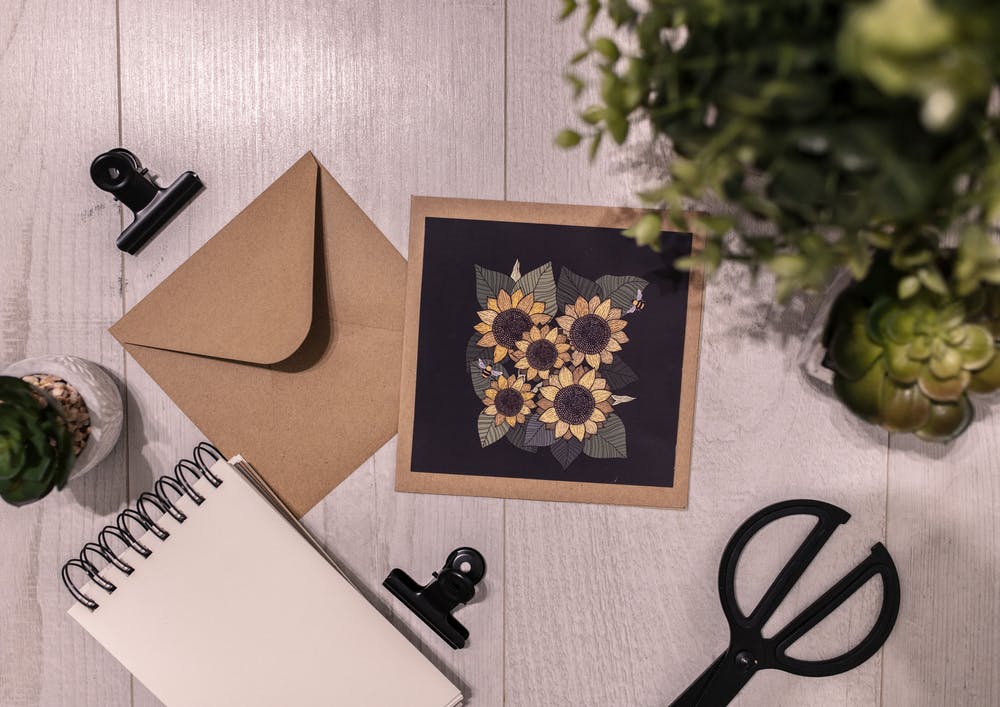 Creating outrage is a fairly effective marketing strategy, and people want you to feel this way.

In middle school, someone told me a few times that ignoring bullies was an effective strategy. I’m not fully convinced that’s always the case, but sometimes it works well. The more attention we paid to Donald Trump, the more media attention he got. The more outrageous stuff he posted, the more press he got. It was a winning recipe—for him. And for news outlets.

There are influencers today who fully understand this, and who can create, manipulate, and deceive through insincere actions and fake apologies. The purpose—full stop—is to sell things. It’s not just the conference or the event, it’s also the traffic. The more engagement (likes, views, comments) that people can get on their accounts, the more people can charge for advertising and sponsored posts. When you comment, like, view, or share, you are paying them money via advertising dollars. Your eyeballs are dollars, and they aren’t going to you.

They’re selling their ideas, their lifestyle, their crafted vision of what they want you to think of themselves, or they’re advertising. Under The Influence, a podcast about Mom Influencers, is a look at the ways in which Instagram has created an explosion of individually-curated magazine-worthy brands, minting many women (often mothers) as millionaires along the way. It’s an often overlooked story of entrepreneurship that is commendable, but also comes with its darker sides. Do we really want to flood our brains with the constant story of picturesque seemingly-perfect 1950s nuclear families? Is that real? Never mind the fact that children don’t consent to being packaged and sold—how do we feel about turning them into a business and stealing their identities? It’s an unregulated, complicated industry that has a lot of dark corners and bright lights. There is lots to think about and unpack when it comes to Influencer culture.

My takeaway from the brouhaha:

Scrolling on Instagram is not a private or free activity.

There are no free seats, and you can’t opt out and sit on the sidelines. Your participation by scrolling is feeding dollars to the people you pay attention to. I know how tiring it is to be a parent in a pandemic late at night. Those three hours of revenge bedtime procrastination (it’s a thing) aren’t just costing you sleep, they are funneling dollars towards the very people you’re watching. We are directing dollars, attention, and amplification of the ideas we want to see in the world with our attention eyeballs.

Choose wisely, edit thoroughly, and take time away from social media whenever you can to clear your head and see it for what it really is.