The Unsustainable Pressure of American Motherhood — Episode #201 with Jessica Grose

Jessica Grose is no stranger to the unsustainable pressures of American motherhood, which expect women to do it all—the family, the picture-perfect household, the rearing of children, and also a nonstop career—and to do it all at one time.

Jessica is an opinion writer and journalist for The New York Times, a three-time author, and a wife and mother of two. Her first nonfiction book “Screaming on the Inside: The Unsustainability of American Motherhood” is out December 6, 2022. In the book, Jessica dives into the historical background of the unattainable pressures placed on mothers today.

Why is the role of motherhood one that feels always just out of reach?

For centuries, mothers have been expected to perform a role, and to live up to an ever-changing set of ideals that always feel out of grasp. Today, mothers are expected to be perfect across all areas of life: the sole childcare providers to their kids, devoted wives and housekeepers, goddesses of the domestic realm, and of course, completely ambitious and driven employees.

Since the earliest days of America and before, the “ideal mother” fantasy has been a “vision of someone who is completely self-sacrificing, doing everything at home,” and that vision has never really gone away, she explains. “We just added more things on top of that.”

Take a listen to this deep-dive into the historical roots on the pressures mothers face, and why it’s so much easier (and cheaper!) to blame mothers for society’s ills than to take an honest look at what’s happening. Full show notes, quotes, and more below.

Why are so many mothers screaming? Jessica Grose is no stranger to the struggles of American motherhood. Mothers today are expected to be perfect across all areas of life: the sole childcare providers to their kids, devoted wives and housekeepers, goddesses of the domestic realm, and of course, completely ambitious and driven employees.

In the episode, we cover: 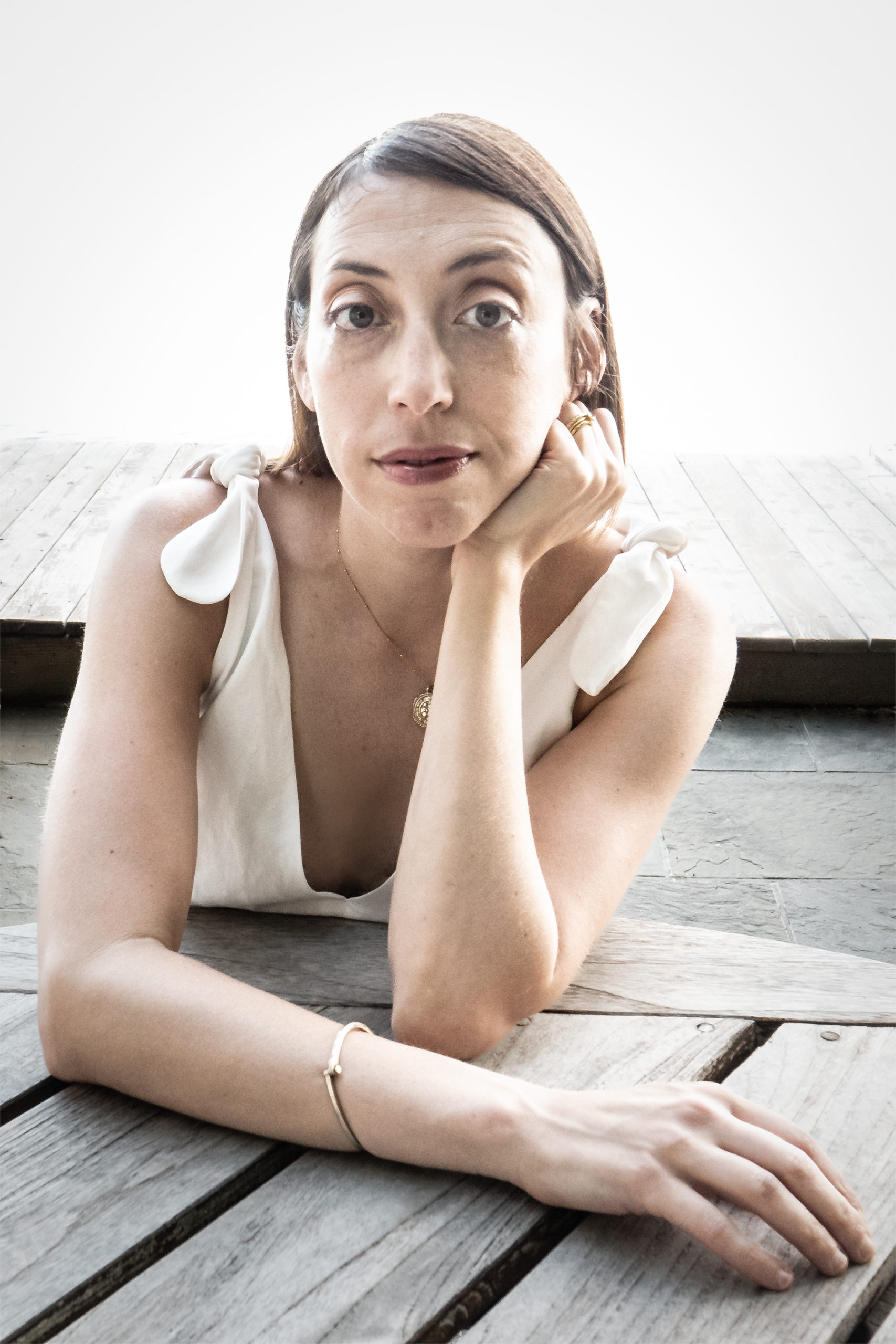 Jessica is the mother of two, an author, a journalist, and an expert on the disproportionate pressure society places on working mothers. Her upcoming book “Screaming on the Inside: The Unsustainability of American Motherhood” hits shelves December 6, 2022.

Where to find Jessica

Takeaways from this episode

📌 Women face challenges in the workforce that threaten to erase their individuality.

Working mothers are expected to be perfect: perfectly doting and attentive mothers and perfect employees who don’t have a life outside of work. There is an extreme pressure on American mothers to master all aspects of their lives and do so while looking the way society wants — dressing a certain way, talking a certain way, behaving a certain way. These unrealistic expectations erode women’s individuality and personhood outside of the workforce.

📌 History shows us that women’s roles have accumulated rather than changed.

During colonial times, both mothers and fathers were involved in the children’s upbringing. The Industrial Revolution saw the divide between public and private lives: the father was the public, working figure and the mother stayed home with the children in the domestic space. “In the 20th century, women obviously flooded into the workplace, mid-century and up till today,” Jessica says. “So, that ideal mother vision of someone who is completely self-sacrificing, doing everything at home, that never really went away. We just added more things on top of that.”

The desire for free childcare, paid maternity and family leave and better work environments is not something new. In fact, Jessica has been closely following these state-level changes for a decade, and the trends show incremental, pivotal change happening. She predicts more positive change will happen as younger generations enter the workforce. “I think attitudinally we are going to see a lot more change in the next 10 or 20 years as Gen X and millennials become leaders in major companies,” she says. “The people who tend to be the heads of companies now are men in their fifties and sixties, who probably were never the primary caretakers for children. So they don’t even have awareness of the lives of most of the people who work for them. They just can’t empathize on a deep enough level to change policies.” 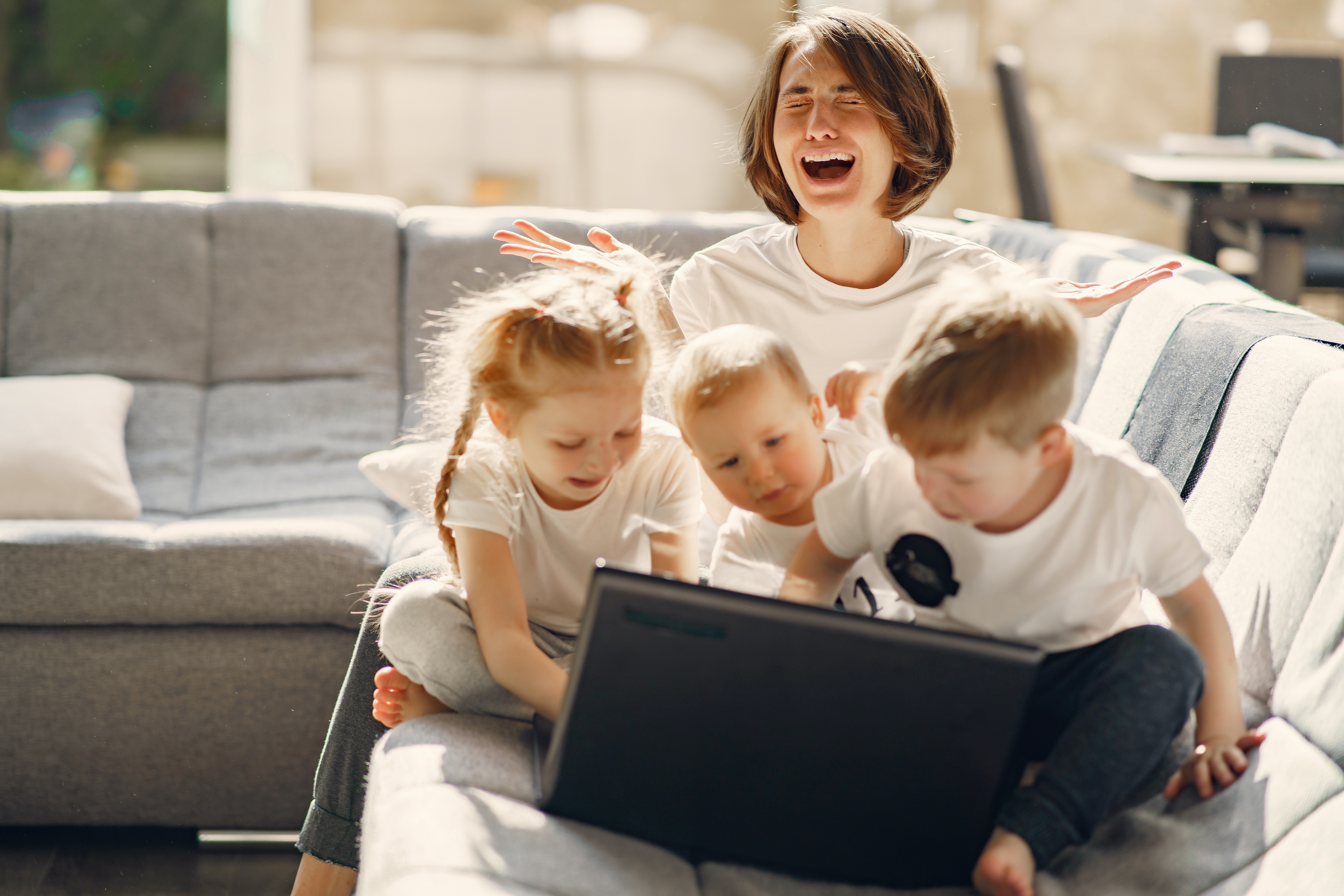 Excerpts from the transcript of the conversation

“I don’t get taken seriously. I’ve been told that the way I speak, the way I dress is seemingly younger than I am, which I have to try really hard to work against. That is something that is always lurking in the back of my mind as I prepare for professional engagements. It’s like: Am I presenting myself in a way that is going to be taken seriously by people and not dismissed? I’m literally a grown woman with two children, and I cannot tell you the number of times I’ve been told that I’m not a grown up.”

“It’s ridiculous — the policing of [women’s] voices, tone, style, aesthetic, everything. There’s a quote in the book about the erasure of our identity and how much we have to perform and erase parts of ourselves in order to be taken seriously. It’s just this constant work.”

We’ve just stacked hats rather than changed them

“That [historically] ideal mother vision of someone who is completely self-sacrificing, doing everything at home, never really went away. We just added more things on top of it. It’s like, Oh,it’s,it’s fine for you to work, but you better be an all-conquering girl boss and be the ideal worker, which is a term coined by the gender scholar Joan Williams. It means when you’re at work, you act like you have no personal life. You act like you have no outside obligations or children. And when you are at home, you are supposed to act like you have no outside obligations to the home. So, as time went on, instead of modernizing the idea of what a mother should be at home, we’ve just added more expectations of her onto the pile.”

A long history of pointing the finger

“The media loves to blame mothers and make them feel terrible about themselves. We still feel the echoes of some of these ideas when we feel guilt over being sick during pregnancy, when we feel guilt about any of our children’s problems. Some of that is the residue from these ideas that were so damaging … In a culture with such an individualistic personal responsibility ethos, it really feels like the ones abdicating personal responsibility are our government institutions and our civic infrastructure. It’s going to be far easier to blame the moms than it will be to actually solve this or support this or change this. It’s so much less work to just blame moms than to get it together, to do paid leave . And it’s so much cheaper. Blaming moms is free.”

“The media loves to blame mothers and make them feel terrible about themselves. It’s so much less work [than solving the problem].”

The ‘traditional’ family is so outdated

“The first myth that I always like to dispel is the fact that stay-at-home moms and working moms are treated like they’re different species, but in fact, they’re usually the same person at different points in their life. Very few people who leave the workforce leave the workforce permanently. So, statistics look at a snapshot in a moment in time. So one person who is statistically a stay-at-home mom in one period of their life the next year is probably a working mom. Again, statistically speaking because [in] most families who have two parents both those parents work for pay. That’s just the fact, the majority of mothers work.”

The freedom of opinion articles

“I’ve always felt that parenting as a topic can be so many things. It touches on politics. It touches on work. It touches on economics. It touches on the family. It touches on sociology. I felt [writing] opinion gave me a lot more allowance to bring all of those different disciplines into the topic and not worry that I had to seem like I was not advocating for certain things. For instance, I’m very pro-choice and that obviously has been a huge issue in coverage over the past year, but I don’t have to have any neutrality about that topic. I can say right out how I think remote work has been really great for parents and not have to worry if it’s showing bias. I take that very seriously. I take the news and opinion divide incredibly seriously and think news coverage should not show bias. In the type of writing that I feel compelled to do, it feels a lot more freeing to be on the opinion side of the ledger and be able to make clear where I stand on things.” 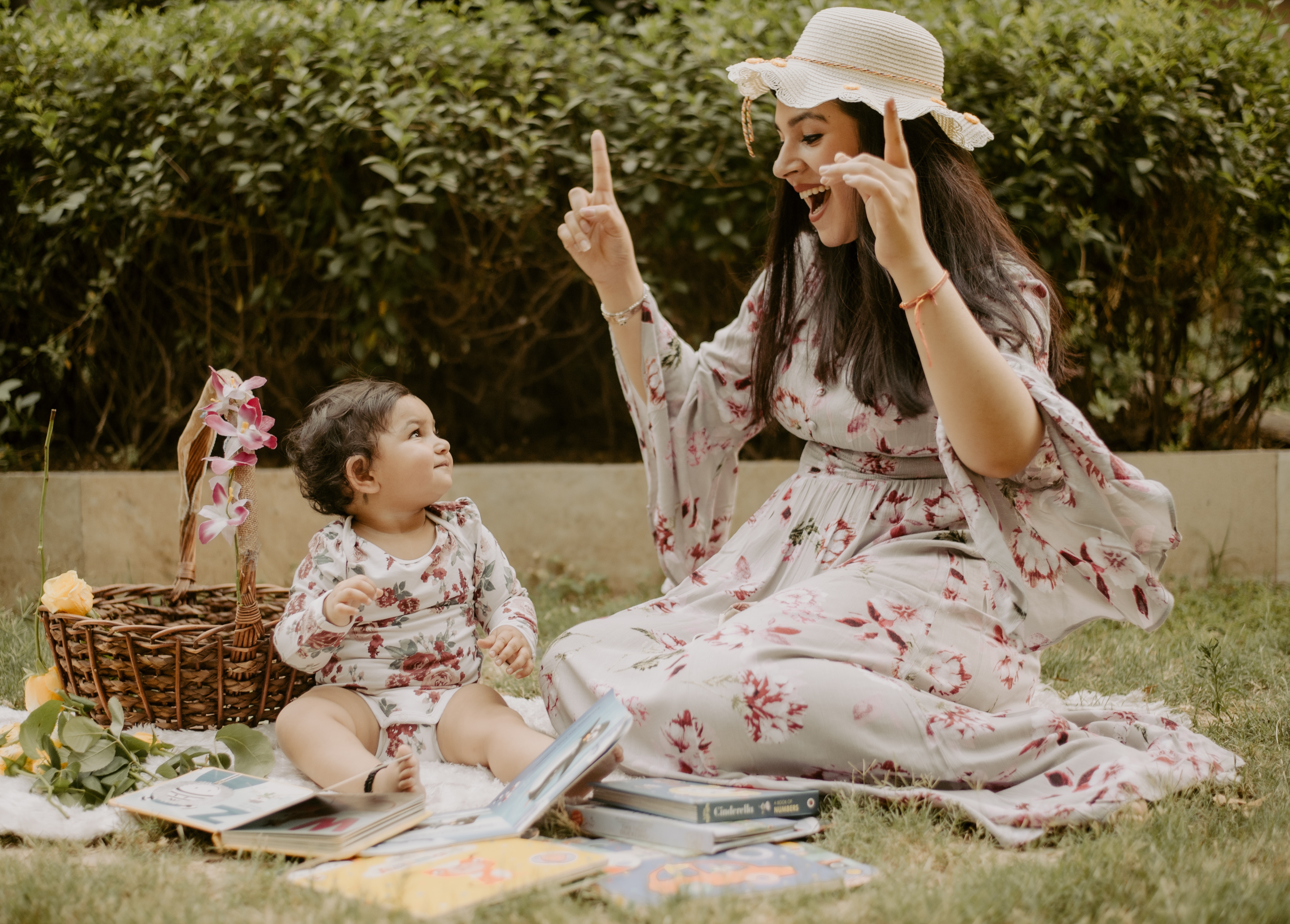 QUOTES FROM THE EPISODE

Excerpts from the transcript of the conversation

[12:12] Jessica: “A lot of the expectations of mothers feel completely ridiculous and contradictory because there’s absolutely no way that one human being can be all of the things all of the time.”

[25:58] Jessica: “Political and institutional change just takes a lot of time. As I talk a lot about in the book, the systems were built for dads to work and for moms to stay home and for heterosexual couples in a nuclear family. So I don’t think that the systems are going to get dismantled, but it’s going to take time for them to acknowledge the fact that the vast majority of people don’t live that way.”

ARE YOU A MOM THAT NEEDS MORE SUPPORT?

Shout out to Oath Care, our episode sponsor!

If you’re an exhausted mom trying to get help in your pregnancy, fertility, or new-mom journey, check out Oath Care.

Oath supports mothers throughout the fertility, pregnancy, and pediatric journeys by combining personalized medical advice from a wide array of experts with wisdom from fellow mothers who have been there.

Get private care chat and community 24/7.