How The Patriarchy Takes Root In Your Mindset

Last season, millions of households across the world were taken over by… Encanto. It’s impossible to listen to the soundtrack without bopping along. It’s also hard to not feel just a little personally attacked by the storyline of the older sister, Luisa.

In case you’re one of the few parents who hasn’t become beholden to the latest Disney hit, Luisa’s story is about being known as the strong one who never falters — but under the surface, she’s starting to break. In her signature song, Surface Pressure, Luisa sings:

That song kept coming to mind when I was reflecting on the conversation I had with Sandy Connery, CMO of Hey Marvelous —a tech company founded by two women that rejects the culture of Silicon Valley.

Sandy is committed to expanding who has a seat at the table, and one of the ways she does that is by coaching women to deconstruct from the patriarchal conditioning that is getting in the way of their success. I had to ask her what that meant, exactly, and how to break free of these mindset traps that capture and harm women in particular.

It turns out, society isn’t just something outside of us.

The way we collectively talk about girls, and the way we think and treat women seeps into our own brains. As a result, many women have internalized these specific beliefs about their worth, value, and creativity. There are a few ways this happens, and today we’re going to point out three key ways the patriarchy takes root inside of your own mindset. 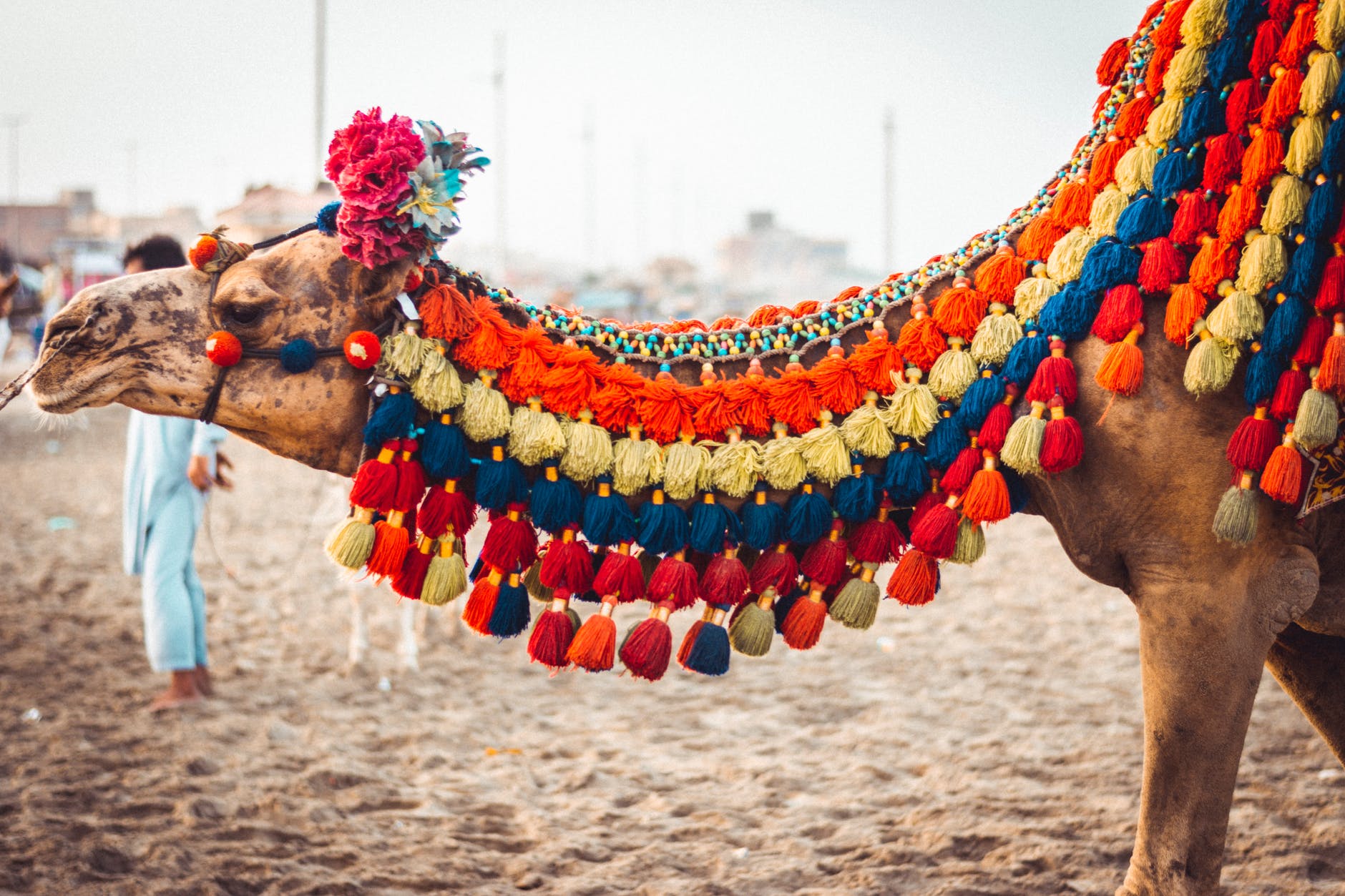 For folks who have been socialized as women, we inherit deep internalized beliefs about how we’re supposed to show up in society. We’re taught as young girls that our value is dependent on an external set of opinions.

When we’re taught that what others think about us is the most important thing, our own perception of self takes a backseat to the opinion or validation we get from others. Women are supposed to be beautiful, helpful, quiet, thin, easy-going, and not argumentative. Wives are supposed to sustain the family life and household while the labor of the house stays almost entirely invisible.

The idea that’s repeated here is that women are supposed to be beautiful to others, and in service of others.

Our worth and value is related to other people’s opinions and expectations first, and our own needs, beliefs, and feelings come second. Then, we end up making decisions about what we think we want through the lens of pleasing others. Here’s an example: when you avoid doing something so you’re not going to be disliked or thought of as annoying.

The more we focus on pleasing others, the less we tune into what it might be that we really want—and the quieter our inner voice becomes. Many women become paralyzed by the need to have everyone to like them.

But it’s almost impossible to run a business or lead a company trying to please everyone around you. 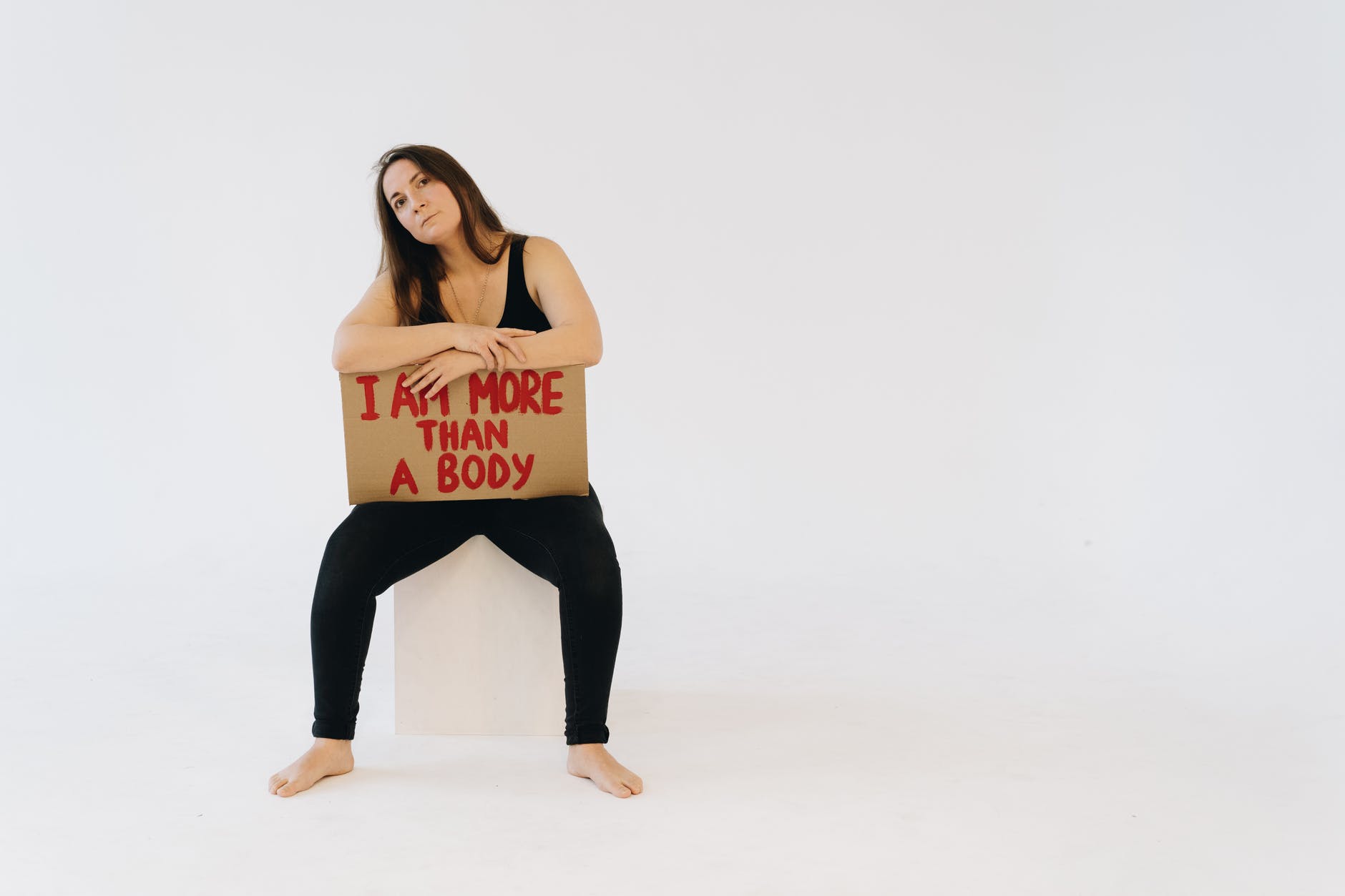 #2 —The idea that if you’re not actively working, you’re lazy.

Our patriarchal conditioning also shows up in the false belief that if you aren’t actively working, it’s not rest or downtime—you’re just lazy. Hundreds of years of socializing pounds the idea into people that you’re only valuable if you’re working, and that the harder you work, the more valuable you’ll be.

The additional gendered component of this is the entire library of real work that’s invisible and doesn’t “count” as work. I can’t tell you how many days I’ve put in “only” four or five hours at my desk, and bemoaned how little I got done. What’s not seen is the early morning caretaking, the couples therapy, the household management, the laundry, replying to the teachers, checking in with the neighbors, returning library books, or the six (or more!) other hours that are also work—but don’t count as work.

This kind of thinking leads to burnout. Before burnout (which we should take WAY more seriously), we need to be able to name the conditioning that asks us to work nonstop. We need to honor the very real work that we do day in and day out. Seeing all the work we really do will help create space between the self and the work… and that’s the very space we need to grow.

Rest is not lazy. Leisure is not just for rich men. 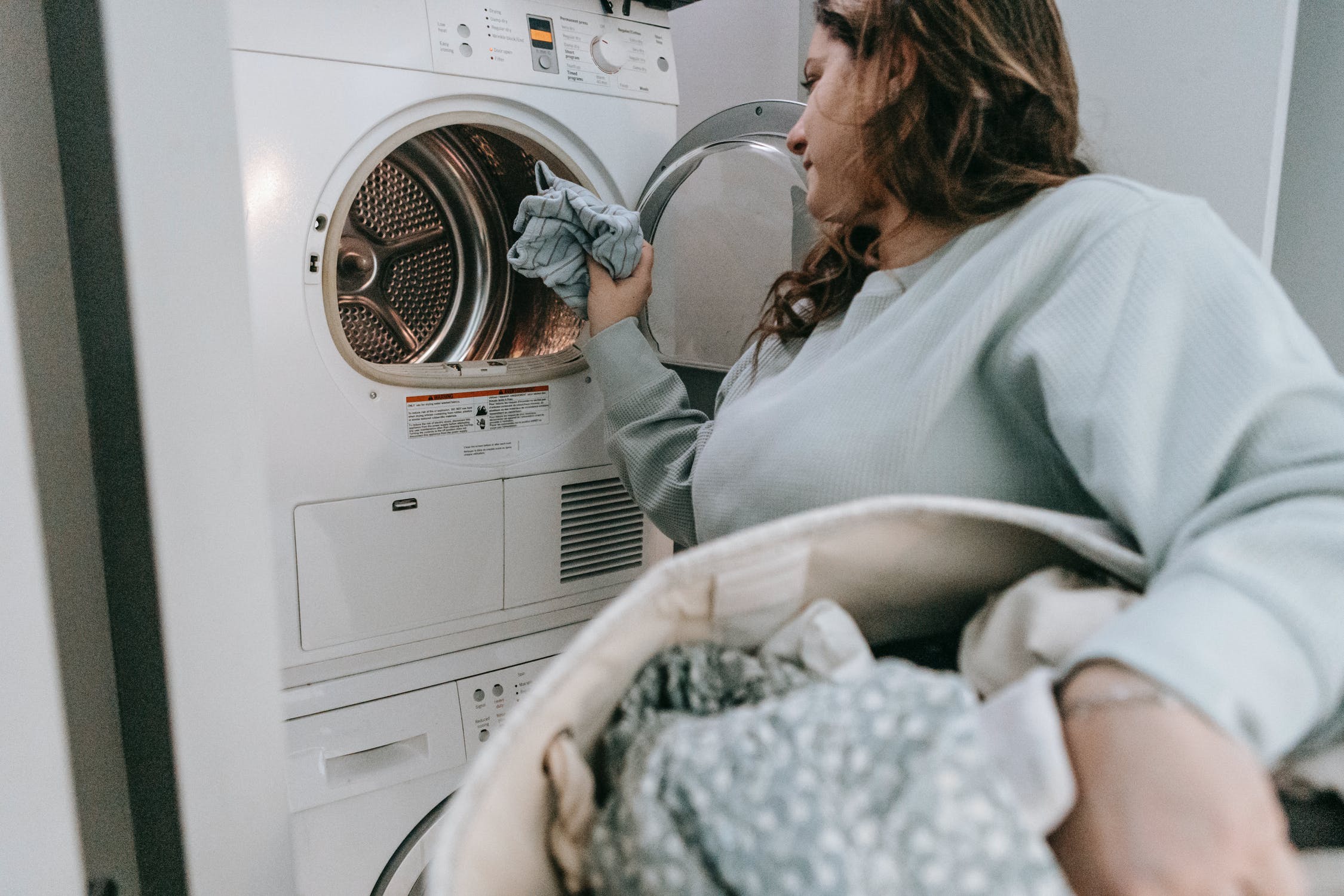 #3 — Believing that our work should be low-cost or free.

When an entire society is designed around the free work of women—and overwhelmingly on the free labor of Black women and women of color—it’s hard not to internalize the belief that domestic work and care work should be free or done for very little money.

Historically, men have been valued for their thinking and philosophy, without acknowledging that they’ve been able to engage in leisure, thinking, philosophy precisely because all of the other work was taken care of. Even in modern-day time use studies conducted by men, women’s time taking care of children is categorized as “leisure,” underscoring the fact that taking care of children is not seen as work at all.

There is so much more to dig into here, especially in books like The Price Of Motherhood by Ann Crittenden and the latest book Essential Labor by Angela Garbes, but for now:

You are valuable, and you shouldn’t be expected to work for free. 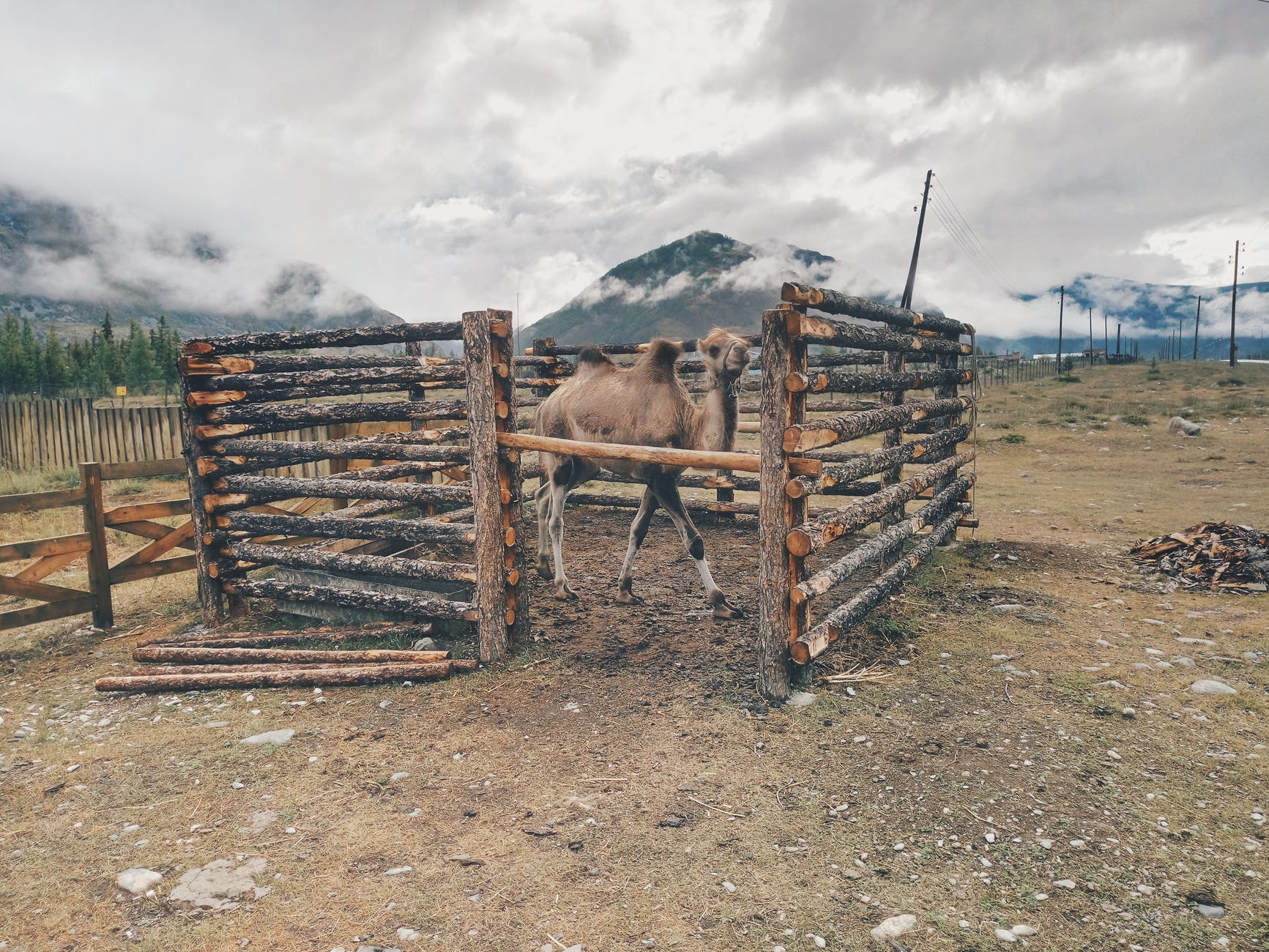 If you’ve ever felt like you shouldn’t charge for what you do, that you should lower your prices, that you’re nervous about sending a marketing email because “you’ll annoy people,” or you feel like resting makes you “lazy” — you’ll want to catch this conversation.

It’s up to us to change the way that narrative shows up in our lives, and challenge the deep-seated belief that our needs aren’t as important as everybody else’s, or that we have to earn the right to take care of ourselves.

Here are some of the new beliefs to seed into our minds:

Sandy invites us to ask: If you could shake the crushing weight of expectations, would that free some room up for joy, or relaxation, or simple pleasure?

This is something I want to lean into.