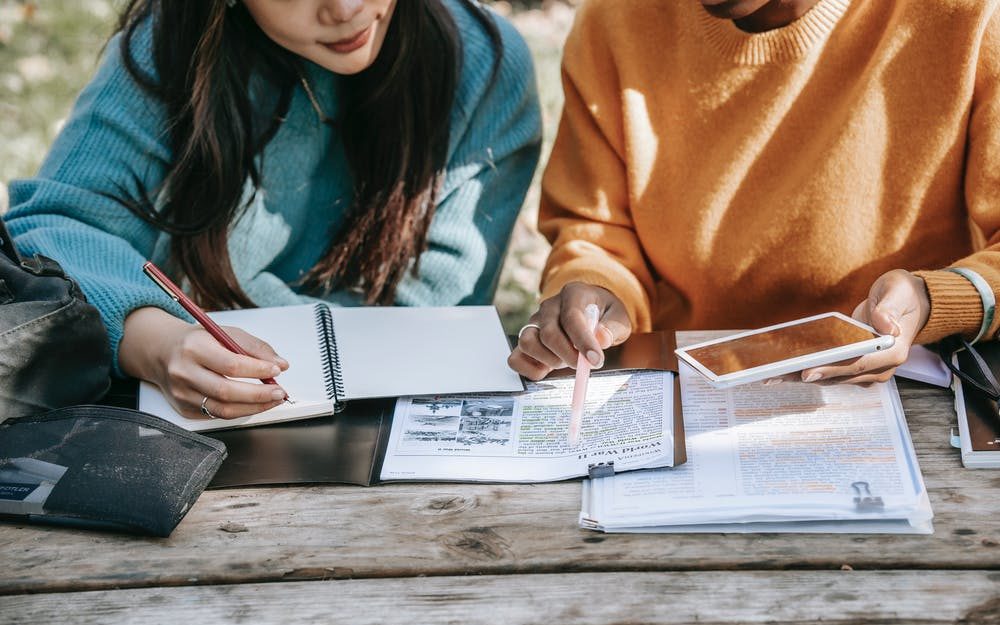 If you haven’t heard the story of how the Wise Women’s Council started, listen in as we talk about what it took to create a program while five months pregnant and a young toddler at home. Business as usual wouldn’t work, so Sarah asked how to design a business and a high-touch mastermind community differently. The early version of the Wise Women’s Council was forged with a network of teachers and coaches, and has focused on resilience and flexibility since the beginning. 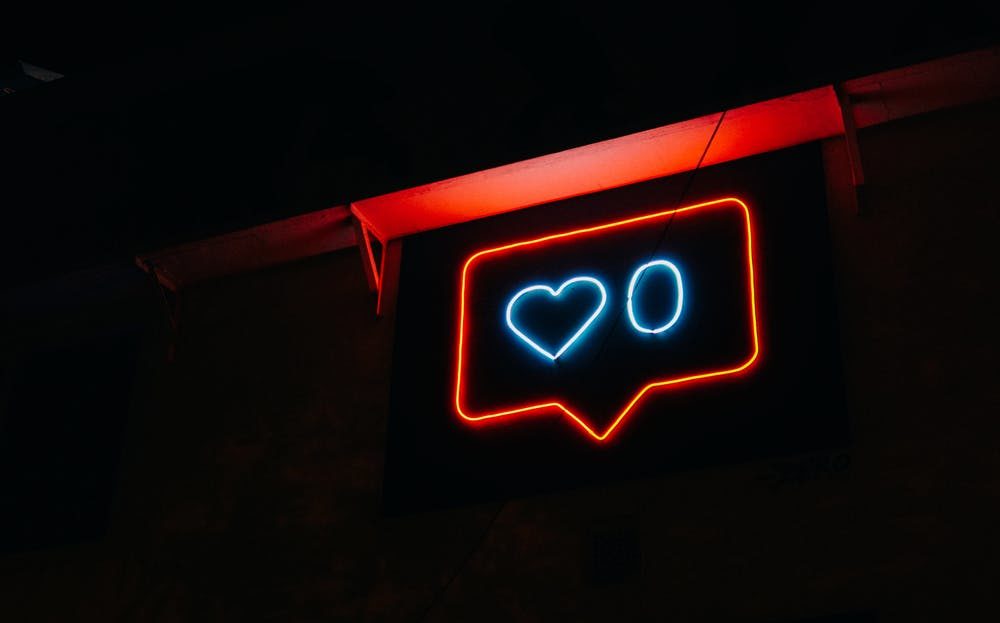 Creating Outrage As A Marketing Strategy

Over the last week, the internet has popped up loads of articles about influencers behaving badly—in one case, the queen of relatability and toxic positivity shared casual, demeaning remarks about her hired help, then offered a non-apology that involved throwing her own team under the bus, then deleted the bad posts, and—wait for it, I’m sure within the next few days, tears will be next. There will be tears, and a public apology (a “real” one), and a vow to do better. It strikes me that this is strategic, because we’ve seen this playbook before. It’s a marketing strategy, and you’re being played. 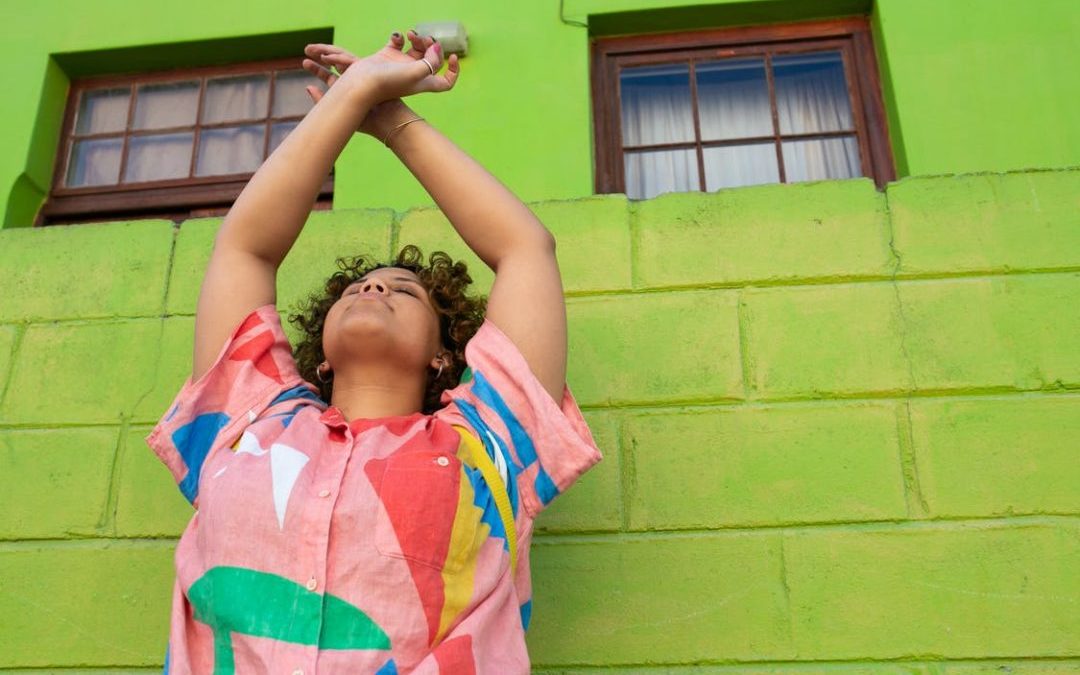 Cassandra Speaks: Women and Our Right to A New Form of Power

It’s time we talked about what power looks like for women, and how we claim our right to power—specifically a new feminine form of power. For centuries, we’ve told men’s stories, and we’ve told stories about masculine power. That power looks like power over other people, like strength, coercion, domination, and defeat. Women have fought for years to do all the things that men have done, Elizabeth Lesser writes—to vote, to lead, to have sex, to lead universities and companies and societies, to have babies, to leave the house, to leave marriages. But it’s time to move into a new form and vision of power. Here’s what it might look like.