Both Co-Founders Pregnant? How Pregnancy Can Move Business Forward — Episode #109 With Elena Rue and Catherine Orr 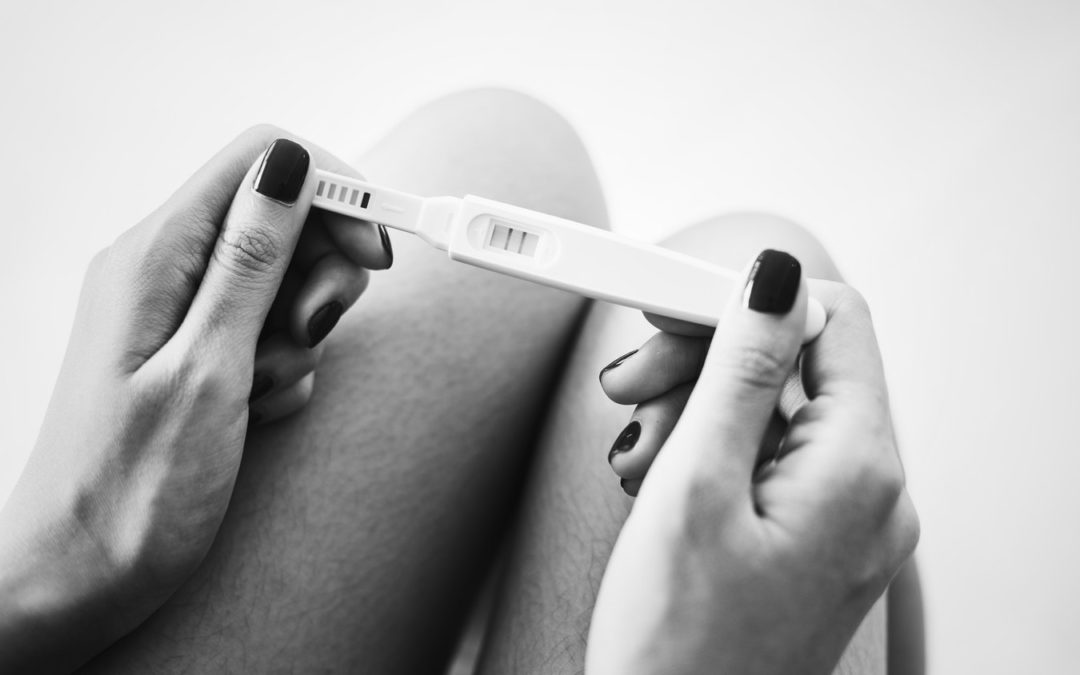 The two co-founders were both already parents. They’d done the pregnancy thing before. Then they found out they both were pregnant again, and at the same time.

Elena Rue and Catherine Orr are co-founders of StoryMine Media, a company that creates documentary videos for mission-driven organizations. They’d been in business together for years, and were both already parents to young children. Yet they’d been able to balance being co-founders because one was always able to cover for the other one if a pregnancy came up.

This time, however, they were due within weeks of each other!

Both co-founders pregnant? Use it as a kick in the pants

Yet instead of panic and think that the business was over, they decided to talk about how to go about planning for pregnancies as entrepreneurs in a different way. They decided to use their joint pregnancies as a kick in the pants to implement changes that they’d been wanting to make as a business for years.

The intersection of entrepreneurship and pregnancy is a place I’m fascinated with at Startup Pregnant, and every interview we do shares another story of how to tackle this life design challenge in new and interesting ways. How can we make business better because of pregnancy? What if we looked at our bodies slowing down or our need for rest not as a curse on business, but as a fascinating opportunity for renovation and re-design?

Not that we’re saying this is easy

None of us are saying that this is easy or wonderful to go through—change sometimes feels like it comes through with a sledgehammer—but it is, in some cases, an opportunity for growth and leveling up.

IN THIS EPISODE WE TALK ABOUT:

Today you’ll get to hear not just from two pregnant women, but from three pregnant women, all in their third trimesters! Why? I recorded this interview back when I was also 38 weeks pregnant, so you’ll get to hear it all from all of us. Yes, we’ll tell it like it is. Listen in to this joint conversation as we talk about what to do when you find out your co-founder is pregnant at the same time as you.

StoryMine creates documentary videos for mission-driven organizations. They capture real stories and human moments, that connect people to a cause. The greatest thing you can do to serve a mission, grow awareness, and inspire action, is to find the real people, specific moments and authentic stories behind every issue.

Catherine and Elena founded StoryMine in 2011 after working side-by-side for two years and realizing the tremendous value of collaborative work. They discovered that they not only work well together as a creative team, but that they both prioritize organization and preparation. This is reflected in their process, and in how it feels to work with them.

This episode is sponsored by Splendid Spoon, a meal delivery service that creates whole, healthy, plant-based soups and smoothies that can be a great fit for busy parents and new moms. Get $50 off your first order with the link splendid.to/startuppregnant

GET MORE FROM STARTUP PREGNANT