The other day, I was reading an article on Time Magazine that I couldn’t stop reading. Dr. Kyl Myers, an author, had written a long-form piece about gender, sex and parenting. Kyl writes about gender and gender inequality and about how we are all so extremely socialized towards particular genders, and how that affects and oppresses people, from children to adults.

Dr. Kyl Myers has a degree in gender studies, and a PhD in sociology. They are an award-winning educator and a globally recognized advocate for gender creative parenting. Since 2016, Kyl has been speaking and writing about gender creative parenting and using their own parenting story to help the world learn about and embrace a new type of childhood. Kyl Myers goes by “she” and “her” pronouns, as well as “they” and “them.”

Dr. Myers is the author of Raising Them: Our Adventure In Gender Creative Parenting. In the book, Kyl writes her experience becoming a parent and why she and her partner decided to parent without assigning pronouns to their child, Zoomer. Kyl shares the hard parts, the conversations she’s had throughout it all, and how it’s gone, in many ways, even better than expected.

If you’d like to hear a fascinating conversation about parenting, gender, and what we can do as parents to help reduce gender violence, oppression against women and men, and create a more playful world, come join us on this episode of the podcast. 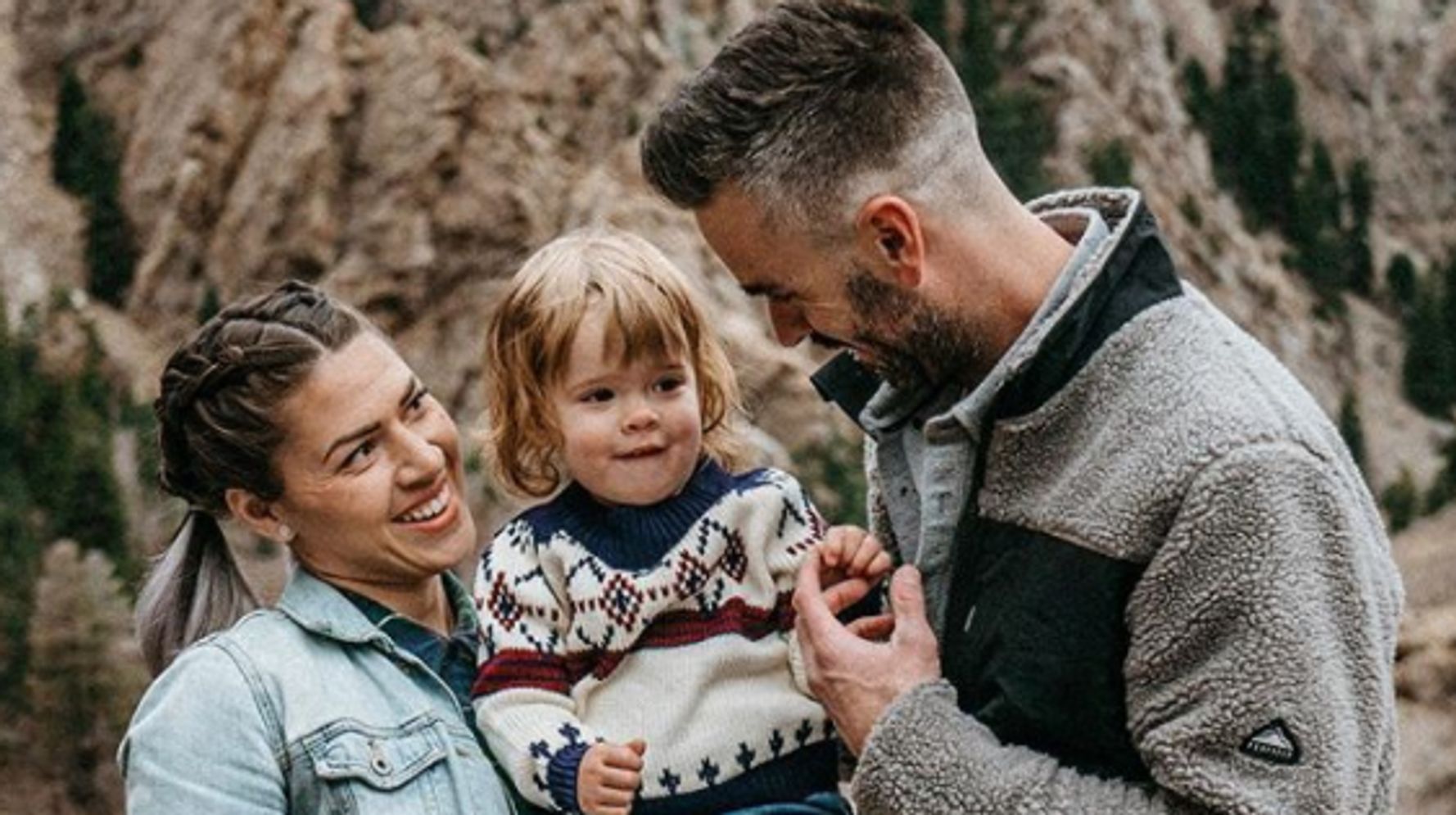 What is gender creative parenting and why does it matter?

The goal for our children is full human expression. To let them be kids, to encourage them to find their voice, be who they are, and to grow up into upstanding citizens. as Kyl writes, “the goal of gender creative parenting is not to eliminate gender. The goal is to eliminate gender-based oppression disparities and violence. The aim isn’t to create a genderless world. It’s to contribute to a gender-full one. We as a society, have an opportunity to shake up childhood gender socialization in a way that creates more healthy and equitable adulthoods for everyone.”

The goal of gender creative parenting is to allow full expression for our kids, and not to unnecessarily restrict and control them to certain boxes and categories.

Sadly, the reality is that we do restrict our kids in so many ways. We tell boys to not feel, to suffer through pain in silence, that they need to “man up” (whatever that means), and, through so many cultural stories, that men should dominate women while simultaneously repressing their feelings. It’s no wonder that boys start experiencing depression as early as age seven, and that grown men struggle and have the highest rates of suicide.

Little girls suffer in so many ways at the hands of hyper-gendered expectations. All we need to do is look at any clothing store that’s labeled “BOYS” in large letters and “GIRLS” in capital letters and ask why so many people blindly accept this mode of dressing our tiny children so dramatically differently. Half of our small children (boys) look like they’re off to a golf game with other businessmen, and the other half of our small children (girls) get shorter shorts, smaller clothes, flimsier outfits, ruffles, bows, and a whole lot of pink.

When does gender go from a mode of expression and identity to a full-on mode of restriction and control?

I think we’ve gone a little over the top when it comes to these radical separation of genders. Let me be clear, too: gender creativity does not mean that we live in a gray, beige world devoid of creativity or expression. This doesn’t mean we lose pronouns altogether (unless you and your kiddos want to). The goal of all of this is to live a full life and, yes, my kiddo (who is two, and male), loves wearing unicorns AND dinosaurs, pink AND stripes, and is a full person who doesn’t need all this hyper gender baggage given to him. 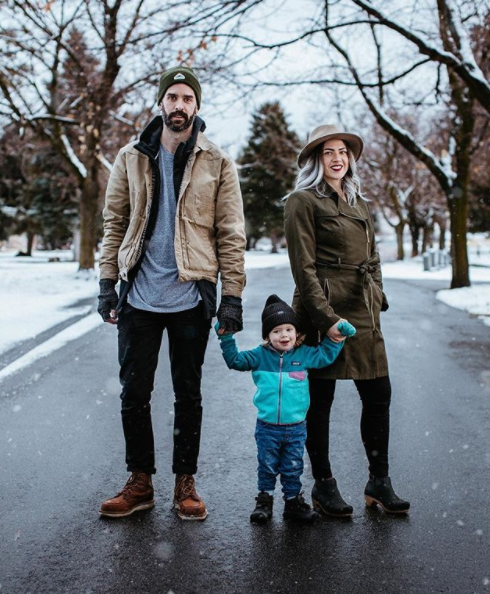 I for one, have started calling my little ones “kids” more. Because really, that’s what they are. I don’t need to shout to the world repeatedly that they have penises for them to play more effectively on the playground. “Hey, boys! Hey, boys! Hey, boys!”

Yes, they may identify as boys and I may give them “he” pronouns, or they may decide to have these pronouns, but they don’t need to operate the playground with their genitals, so there’s no reason for me to constantly shout to them as such. I can easily and just as casually say, “Hey, kids.”

Because they are kids. And I love them.

“The goal of gender creative parenting is not to eliminate gender. The goal is to eliminate gender-based oppression disparities and violence. The aim isn’t to create a genderless world. It’s to contribute to a gender-full one. We as a society, have an opportunity to shake up childhood gender socialization in a way that creates more healthy and equitable adulthoods for everyone.”