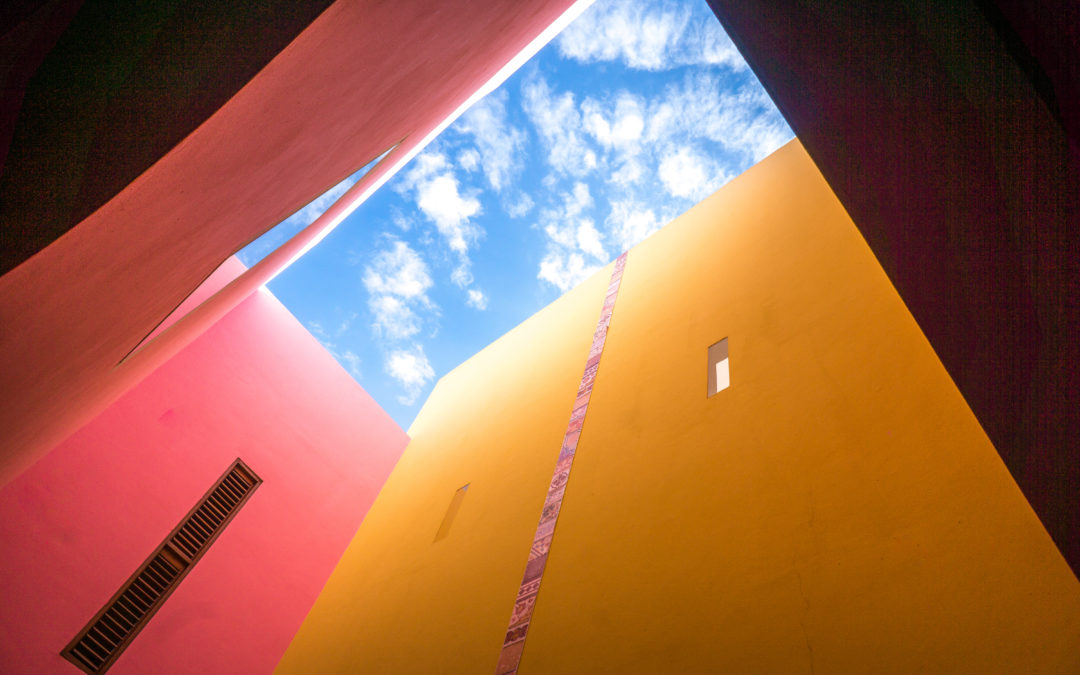 When you feel stuck and need a mentor

Whenever I feel stuck or I’m looking for a mentor, career-wise, one of my favorite things to do is to identify people whose careers I really admire, and watch them from afar. I study how they work, what they’ve done and what changes for them over time.

I learned about Whitney Johnson after I read her first book, Dare, Dream, Do. It’s about building dreams for your life, and it has so many useful applications for that time period of transition in your career after becoming a parent when you can dream up what your future life can look like. So, when I reached out and asked her to be on the show, I was floored when she said yes. It’s always a particular joy when you get to connect with someone you’ve watched and learned from for a long time.

Whitney is an innovation and disruption theorist and an executive and performance coach. She was formerly a Wall Street analyst who also started an investment firm with Harvard’s Clayton Christensen. She’s also a bestselling author of three books, and her most recent book is all about building great teams and using the ideas of disruption (both of yourself as well as your process) in Build an A-Team: Play to Their Strengths and Lead Them Up The Learning Curve.

IN THIS EPISODE, WE TALK ABOUT:

SOME QUOTES FROM THE EPISODE:

Whitney Johnson, is an innovation and disruption theorist, executive and performance coach, ​and ​one ​of the world’s leading management thinkers, according to Thinkers50​.

The Disruption Diagnostic evaluates where you are in your career trajectory and gives you actionable insights to get to the next level.