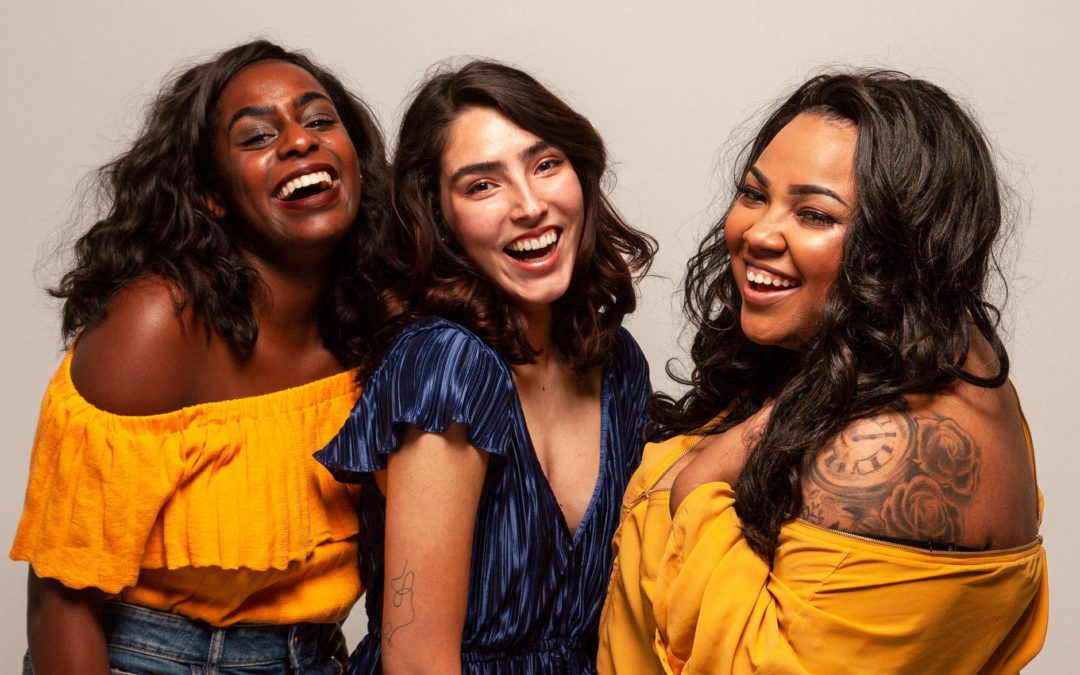 Beyond Mom: Exploring and Nourishing Our Non-Mother Selves — Episode #120 With Randi Zinn

After losing her father at the tender ago of 25, Randi Zinn moved away from a traditional path in media to instead follow in her “fascinating hippie visionary” entrepreneurial dad’s footsteps. She depicts with honesty and vulnerability the struggles she felt leaping into a world she wasn’t prepared for and how her current success is most clearly understood alongside her several years of “non-linear” progress. After the birth of her son, Randi turned her passion for yoga, hosting events, and spirituality into uncommon and highly successful in person events and retreats. It was not until she was part way through throwing one of these mixers that she realized the business she wanted to create was staring right at her: Beyond Mom, a website, book, and community dedicated to exploring and nourishing our non-mother selves. 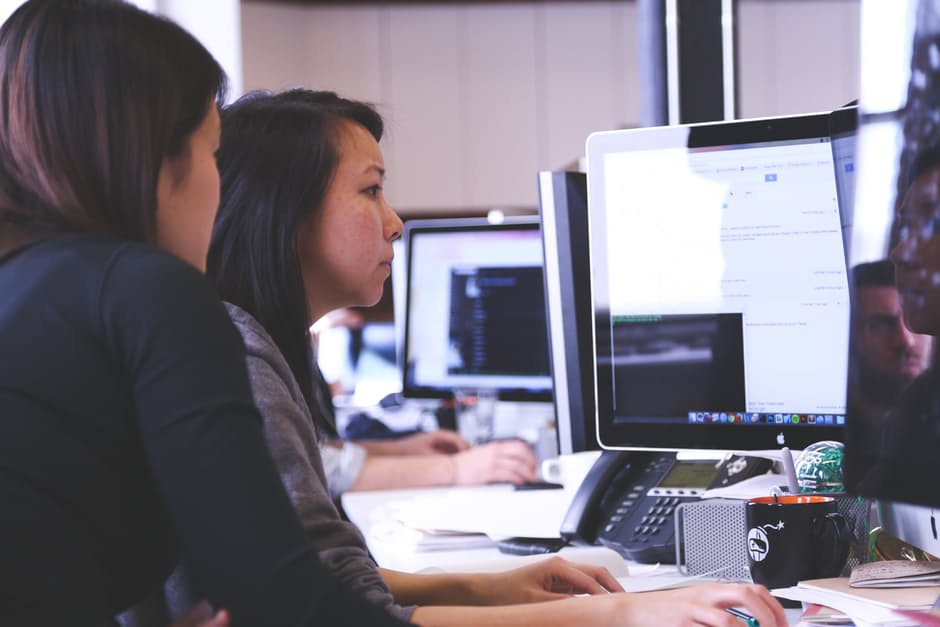 The Myths of Miscarriage, The Lean In Fallacy, and Mothers’ Rage — Episode #115 With Katherine Goldstein

Katherine Goldstein found our she was pregnant as she was trying to launch a podcast about how mothers experience bias and discrimination in the workplace—making the issue front and center in her life. Yet she experienced trauma and blowback despite the knowledge. Today we still force women to wrap their miscarriage and fertility traumas into a bow—“But now I have a baby, so it’s all okay”—to make it palatable to the public. Award-winning journalist and podcast creator Katherine Goldstein goes deep with us on so many of the most pressing topics for working mothers and holds nothing back. Between her research, the data, her own experience, and her reported experience of hundreds of moms, Katherine is waging war against cultural forces holding mothers back from being their fullest, most ambitious, most rage-filled selves. 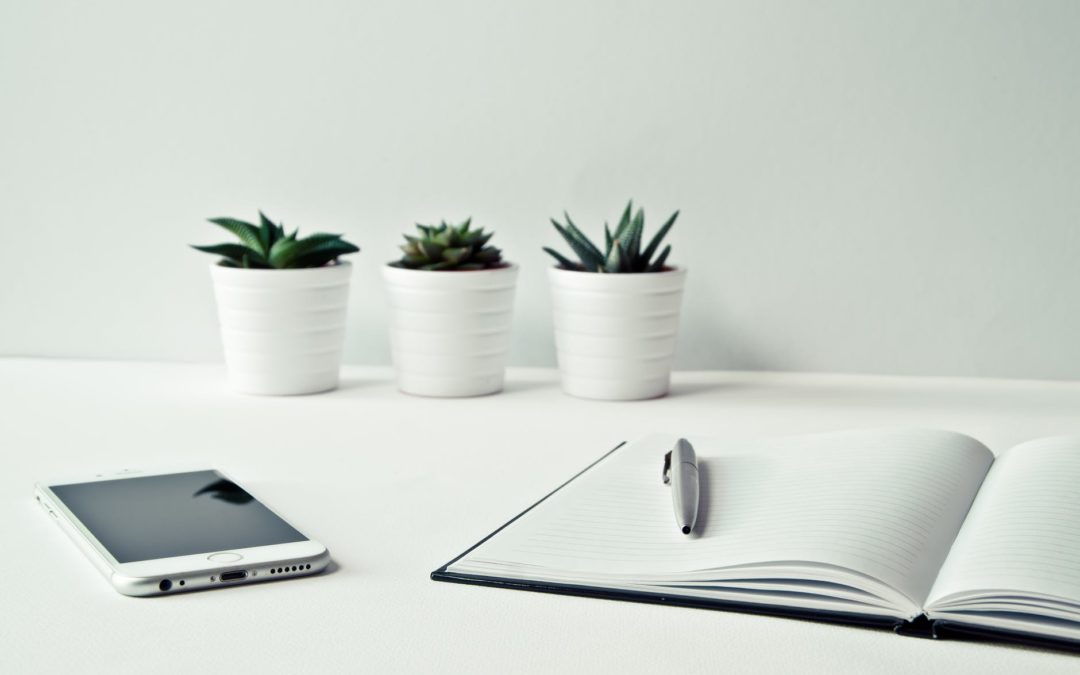 Reina began life as a Social Worker and side hustler with an entrepreneurial spirit. Quickly after giving birth to her first child, she realized that her time and energy were too precious to spend on work that was not aligned with her heart and soul. After founding her thriving business, Reina and her partner decided to have another child only to be diagnosed with unexplained secondary infertility. After years on that journey, we speak to her now, on the precipice of delivering her second child and preparing her business for her maternity leave. 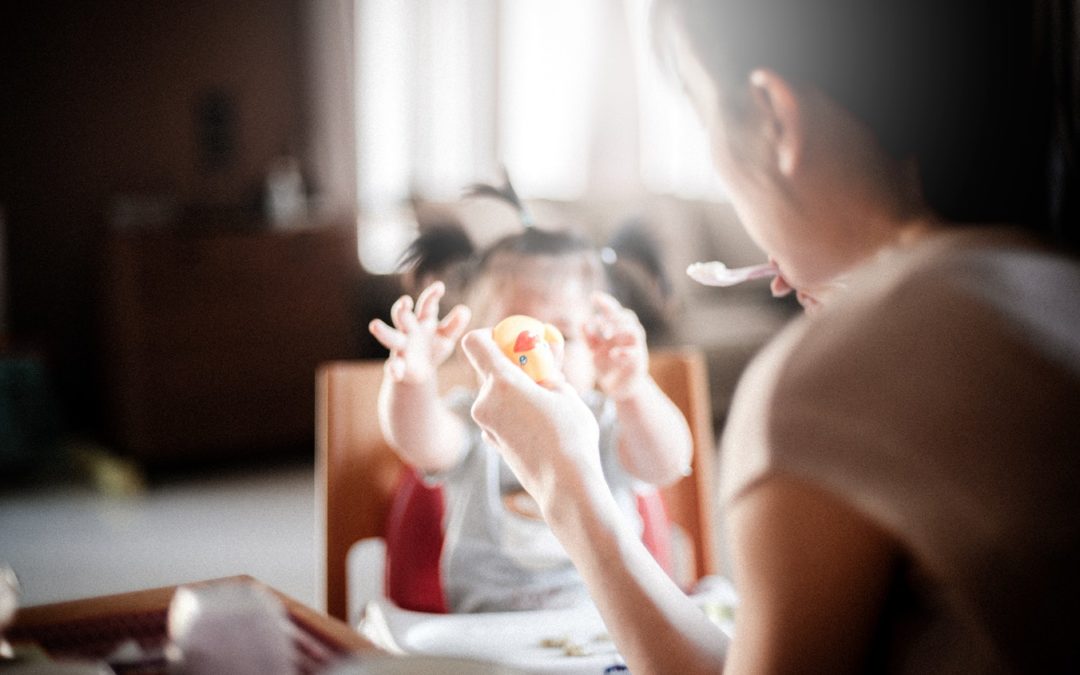 Universal Paid Family Leave By 2020: Meet One of the Women Pushing for Our Rights — Episode #112 With Fabiola Santiago

Why is the United States the only developed nation without any guaranteed family leave? How did we fall so far behind Europe, Canada, and South America? And who is suffering the brunt of the impact from this lack of policy? 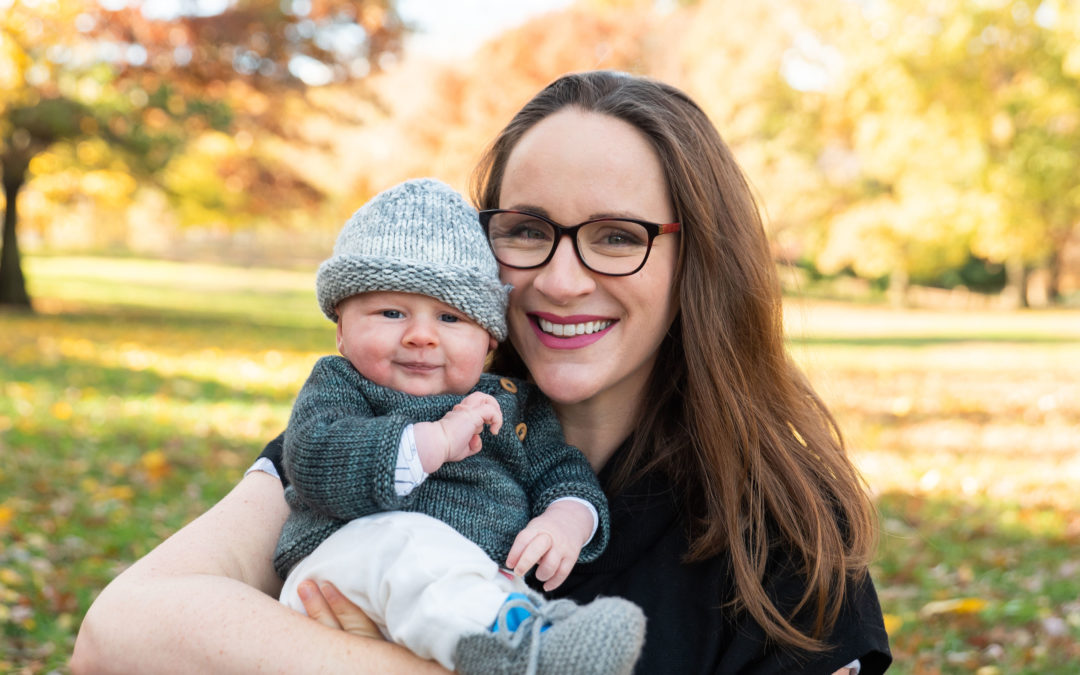 Sarah’s coming back online after being away for the last three months on maternity leave. She welcomed her baby boy, Henry, to her family in October. Here’s a quick update from her as she gets back into the studio. 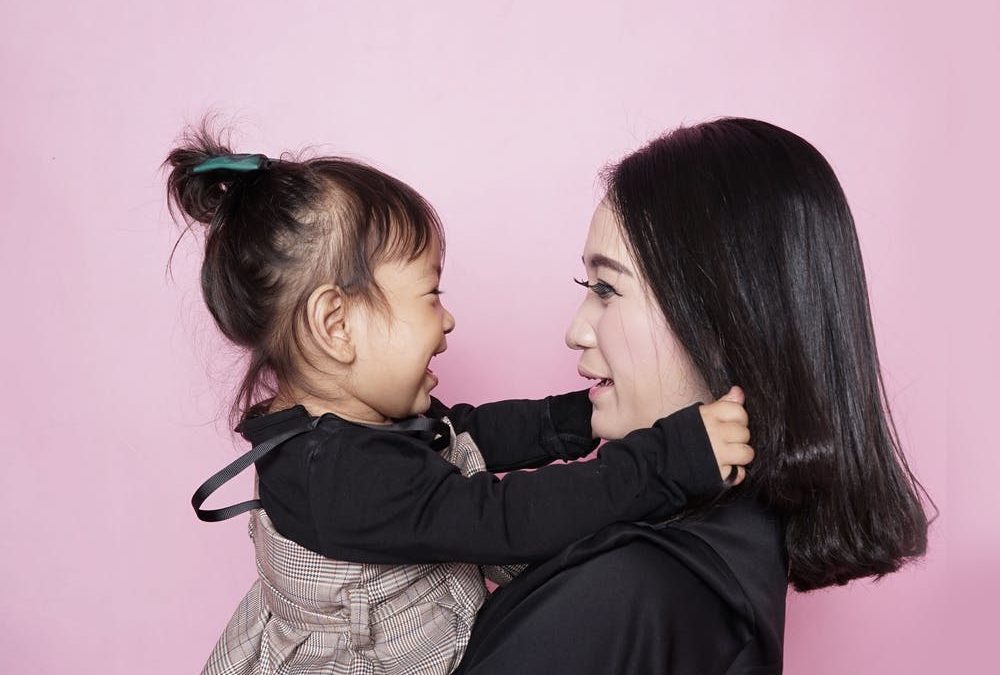 It’s Time To Stop Doing It All. We Were Never Meant To “Lean In” Alone — Episode #028 With Tiffany Dufu

Women feel the constant pull of unspoken expectations: be the best wife, mom, employee, boss. Author of Drop The Ball, Tiffany Dufu, on telling ourselves a different story, starting at home.