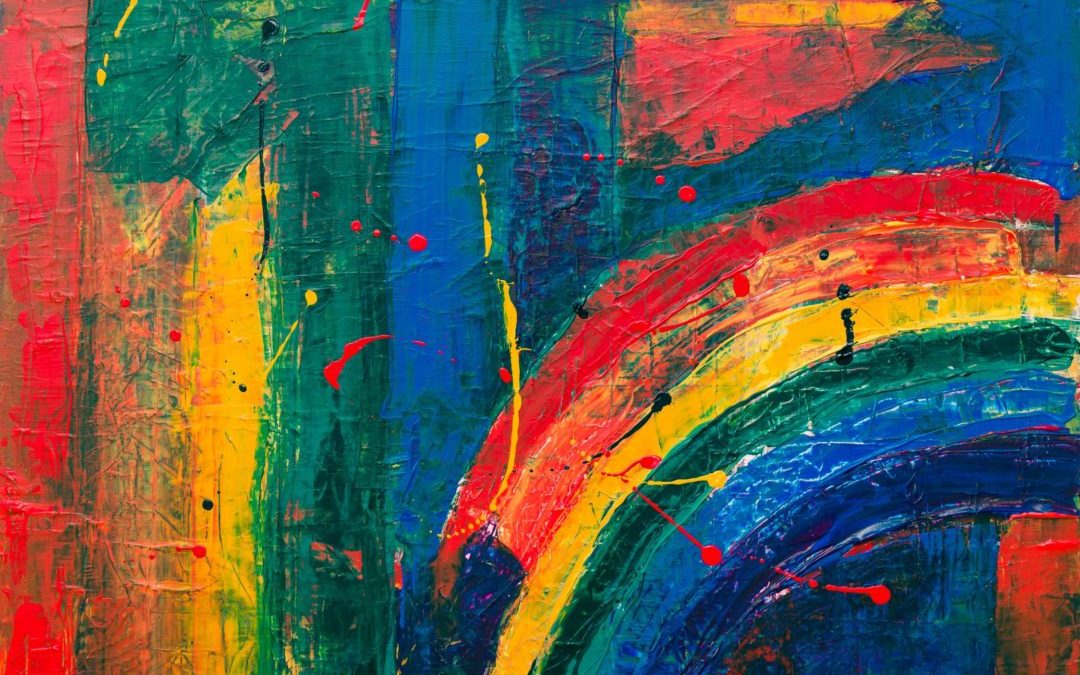 Dr. Kyl Myers holds a PhD in sociology and gender studies, and is an award-winning educator and a globally recognized advocate for gender creative parenting. Since 2016, Kyl has been speaking and writing about gender creative parenting and using their own parenting story to help the world learn about and embrace a new type of childhood. Dr. Myers is the author of Raising Them: Our Adventure In Gender Creative Parenting. Join us for a fascinating conversation about parenting, gender, and what we can do as parents to help reduce gender violence, oppression against women and men, and create a more playful world.