Why Are The Stories Of Motherhood So White? — Episode #173 with Nefertiti Austin

Why is default motherhood so white in our cultural storytelling?

In America, the word “mother” is nearly always describing white motherhood. That’s what Nefertiti, a single African American woman and the author of “Motherhood So White,” discovered when she decided she wanted to adopt a Black baby boy out of the foster care system.

Eager to finally join the motherhood ranks, Nefertiti was shocked when people started asking her why she wanted to adopt a “crack baby” or told her that she would never be able to raise a Black son on her own.

She realized that American society saw motherhood through a white lens, and that there would be no easy understanding or acceptance of the kind of family she hoped to build.

Author, memoirist, and mother, Nefertiti Austin writes about the erasure of diverse voices in motherhood. Her work around this topic has been short-listed for literary awards and appeared in the “Huffington Post”, MUTHA, “The Establishment”, mater mea, Essence, “Adoptive Families” magazine, PBS SoCal’s “To Foster Change” and PBS Parents.

She was the subject of an article on race and adoption in “The Atlantic” and appeared on “HuffPost Live” and “One Bad Mother”, where she shared her journey to adoption as a single Black woman. Nefertiti’s expertise stems from firsthand experience and degrees in U.S. History and African-American Studies. She is an alumna of Breadloaf Writers’ Conference and VONA, her first two novels, Eternity and Abandon, helped usher in the Black Romance genre in the mid-1990s.

Listen to the episode on Apple Podcasts, Spotify, Overcast, Stitcher, Castbox, Google Podcasts, or on your favorite podcast platform. 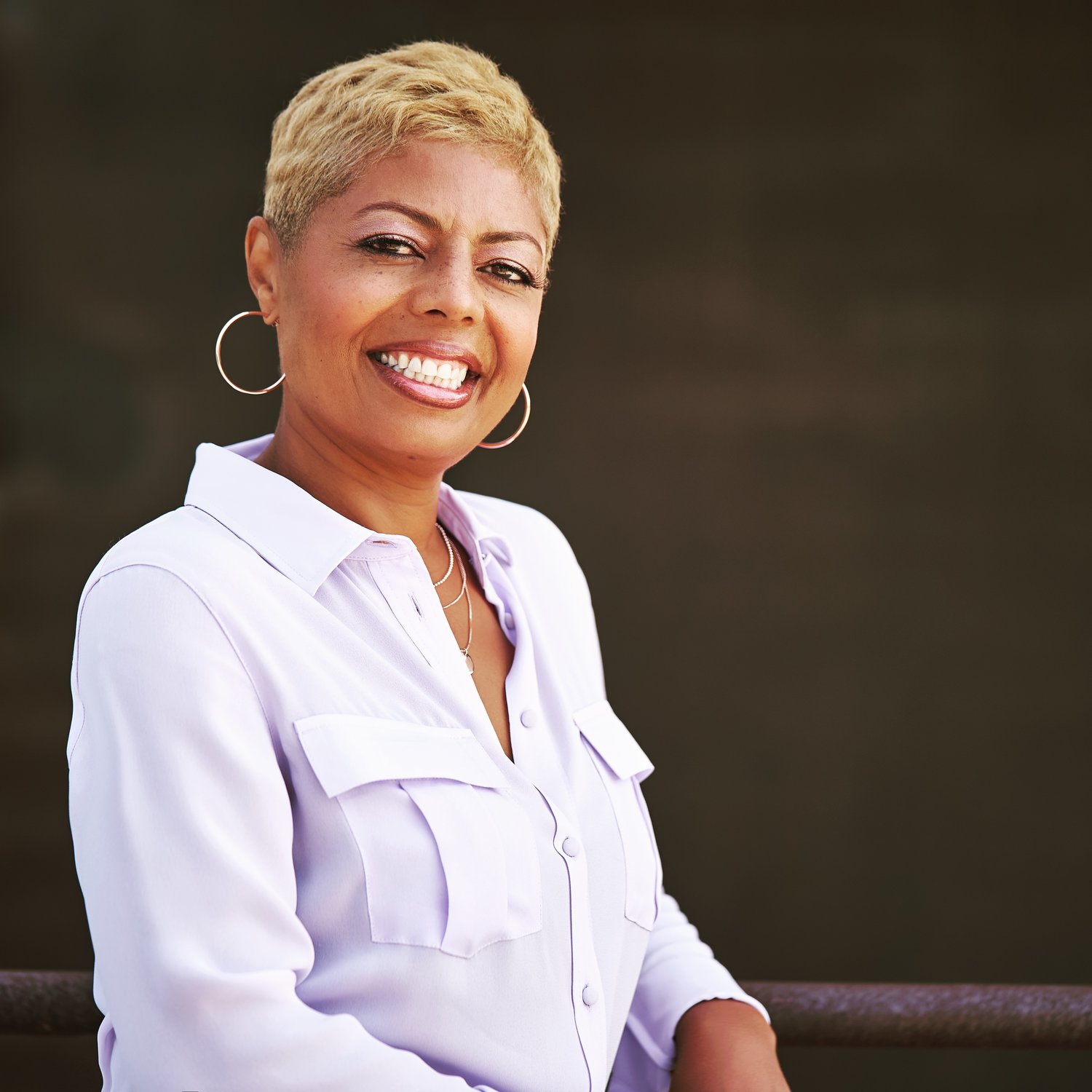 Motherhood So White: A Memoir of Race, Gender, and Parenting in America

She is the author of Motherhood So White: A Memoir of Race, Gender, and Parenting in America, which went on to become an Amazon bestseller.

Nefertiti Austin joins us on the show to talk about motherhood, race, adoption, and the white lens that is applied to motherhood stories in America, and more broadly, in Western cultures today. We talk about being a single mom and her journey from being a law student to becoming a fiction writer to today, her career in nonfiction writing and publishing. We dig into the mistruths around what’s told about being a single mom, adoption, and Blackness.

This show is and always has been about presenting a full spectrum of stories around what it looks like to become a parent. We live in a world where the dominant narratives around parenting don’t match the realities of the lives of real parents around the world. If your default narrative around what a family “should” look like conjures up images of white, married, heterosexual nuclear families, take a listen, because there are so many journeys to parenthood and family, and the dominant narrative of a culture is not always the real truth and lived experiences of our lives.

Episode Sponsor — Nanit, the only baby monitor you need

Baby sleep can be so hard. The Nanit Plus Smart Baby Monitor tracks your baby’s breathing, and has special sleepwear so that you can see that they are safe and know that they are breathing throughout their sleep. If you’ve ever been stressed out overnight or worried about your baby sleeping, this can put your mind at ease, this is a baby monitor that can help you adjust to your new sleep life once you bring that kiddo home. They also provide sleep coaching, training, and a baby monitor all in one. Visit Nanit.com today to learn more about this amazing baby monitor, why people are raving about it, and how it can help you and your little one have a better night’s rest. Startup Pregnant listeners can use code STARTUP at nanit.com to save 10%. 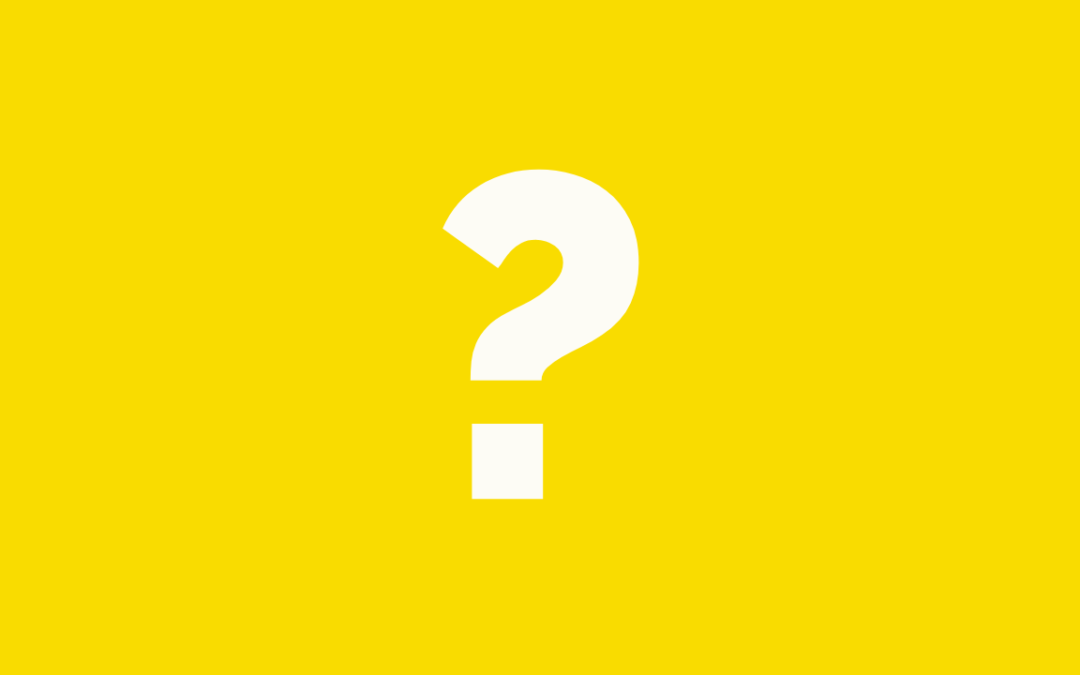 We would like to hear from you, our community of parents. We are opening up anonymous comments to hear your stories. How has access (or lack of access) to abortion affected your life, work, or family? What was your abortion like? What do you wish other people would know about abortion?

END_OF_DOCUMENT_TOKEN_TO_BE_REPLACED Where Did My Brain Go? On Pandemic Brain Fog and Slowing Down

Writing the newsletter has turned into a struggle. My sentences are soupy, filled with mud. After two years of living through a pandemic, I’m foggy, I’m forgetful, and I’m clearly not my best. How do I move forward?

END_OF_DOCUMENT_TOKEN_TO_BE_REPLACED 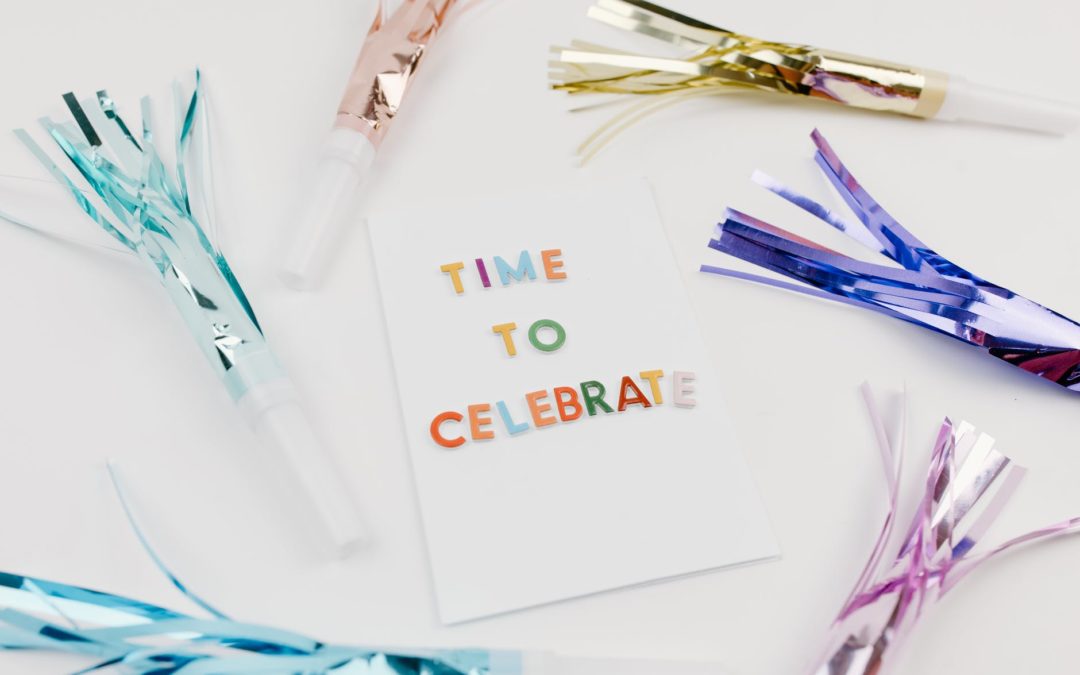 The 2022 Wise Women’s Council Is Now Open for Applications

The Wise Women’s Council is our annual leadership incubator for high-impact women navigating the big (and little) moves that come with building a career, life, and family. We are now accepting applications for our 2022 class.

END_OF_DOCUMENT_TOKEN_TO_BE_REPLACED

Is The Pandemic Messing Up Our Kids? — Episode #182 with Dr. Courtney Bolton

How badly is this year, this pandemic, messing up our kids and us, as parents? After more than a year of living through social distancing, virtual school and blended schools, and highly restricted business activities, parents and children are suffering tremendously. We still don’t know what the long-term damage looks like, so I reached out to a parenting and children’s psychologist, Dr. Courtney Bolton, to ask her about how parents and kids will fare through all of this. Here’s what a psychologist says about the well being of parents and children in a pandemic, and how to help them (and yourself) through it.