If You Work Hard Enough You Can Do Anything, Except Get Pregnant: A Journey Through Infertility — Episode #118 With Lucy Knisley 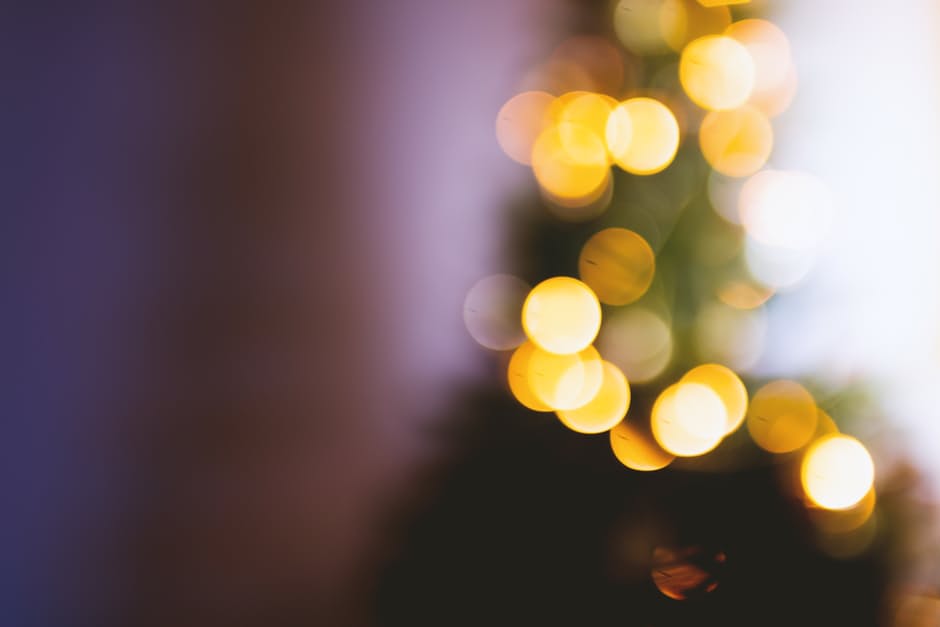 What happens when the medical establishment ignores your concerns, complaints and symptoms? When your doctor tells you everything is normal even though everything in your body is telling you it’s not? How do you recover from a traumatic birth and near-death experience that could—and should—have been prevented?

Today we get to hear from Lucy Knisley, New York Times bestseller and author of the brilliant, brave, terrifying, and hilarious graphic memoir Kid Gloves: Nine Months of Careful Chaos about all of those questions.

Having always known she wanted to be a mother and having considered herself very well-informed on reproductive rights and health, Knisley was shocked by how daunting the actual process of becoming pregnant was. In her words, “I was like, ‘All right. I’m informed. I know what to do. I’m healthy. I’m ready for this. We’ve got a home. We’ve got a stable environment to bring a kid into.’ They say there’s no perfect time and there isn’t, but we were prepared as well as we could be. Then everything went wrong.”

Everything that went wrong included two miscarriages, uterine surgery, grueling nausea once she finally became pregnant and then total exhaustion later in pregnancy. Most frightening and serious of all, Lucy suffered through undiagnosed preeclampsia for much of her third trimester. By the time she finally gave birth to her son via C-section, she suffered a number of seizures, lost half her blood and was in a coma for several days. Knisley almost died because her experiences, symptoms, and fears were dismissed by several medical professionals over months of her pregnancy and birth. (Yes, we are enraged by this too.)

Today we also hear from Knisley about the following: her very structured schedule for creating her graphic novels, why she has decided that it’s best for her son to be an only child, her partner’s journey through deciding whether he wanted to be a parent, and why, despite the deep trauma of her birth story, Knisley feels incredibly fortunate.

Lucy Knisley is a critically acclaimed and award-winning comic creator. She lives in Chicago. She specializes in personal, confessional graphic novels and travelogues.

We have a series of mini-books we wrote just for Startup Pregnant listeners: from Pregnancy Affirmations to the Pregnancy Reading List and the Parenting Reading List, check out all of our Startup Pregnant mini-books at www.startuppregnant.com/minibooks. If you’re on our email list, you can get a free copy of one of the books with our secret codes just for email subscribers!