How to Raise Successful Children: Trust and Respect in Parenting, School, and Business — Episode #113 With Esther Wojcicki 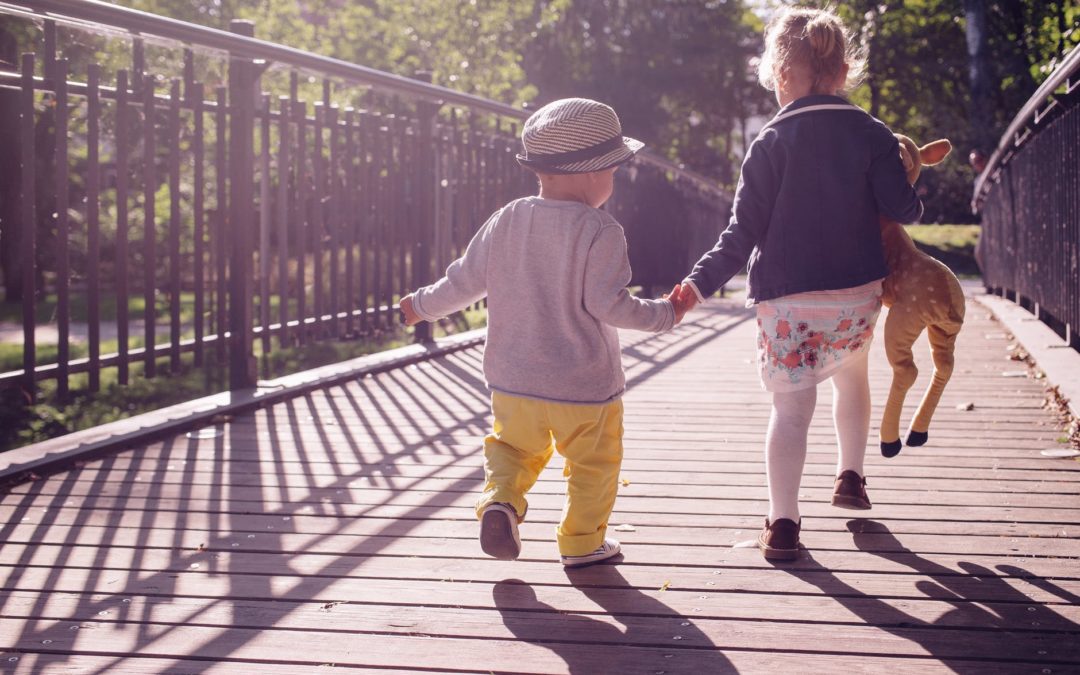 Why is so much parenting advice seemingly in direct conflict with others? How do we determine who is correct? How do we make these emotional decisions for ourselves?

Esther Wojcicki is considered the most influential educator in contemporary times and her pedagogical and epistemological philosophy is being adapted by local Silicon Valley schools as well as national and global educational programs. She is the pioneer of Moonshot Thinking, a program that she uses in schools, and her influence in technology-enabled schools has been central to the tenants and design of new modern education systems.

She is also known as the mother in Silicon Valley who raised three of the most successful women in the United States. You may recognize her as the mother of Susan Wojcicki, the CEO of YouTube; of Janet Wojcicki, who has a PhD in medical anthropology and teaches at the University of California San Francisco’s medical center; and Anna Wojcicki, the founder of the biotech and genetics testing company 23andMe.

Today on this episode we get to talk to Esther about her core principles in her pedagogical style and her parenting style. How she promotes independence, critical thinking and encourages kids to dive into topics that truly excite them. Her focus and work is on how to help children become young adults by developing the self-sufficiency to take control of their futures.

Some Quotes From the Episode

Wojcicki is a leading American educator, journalist and mother. Leader in Blending Learning and the integration of technology into education, she is the founder of the Media Arts program at Palo Alto High School, where she built a journalism program from a small group of 20 students in 1984 to one of the largest in the nation including 600 students, five additional journalism teachers, and nine award-winning journalism publications. Wojcicki serves as Vice Chair of Creative Commons and has previously worked as a professional journalist for multiple publications and blogs regularly for The Huffington Post.