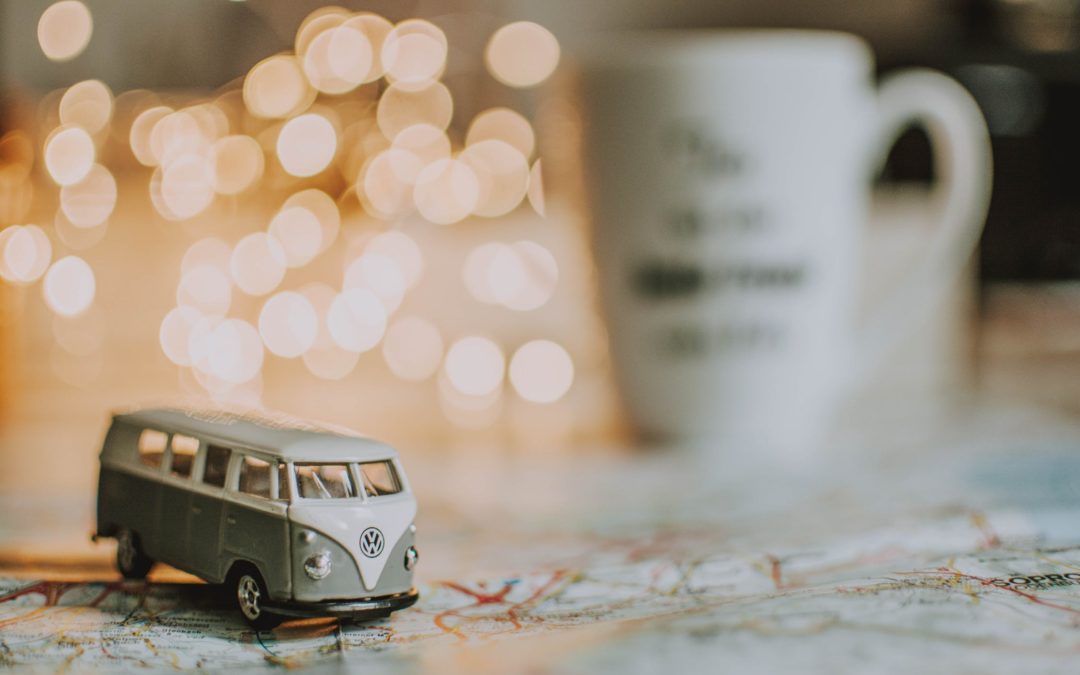 Not everyone has exactly nine months to plan ahead and prepare for motherhood — sometimes it can happen overnight, and other times it can take years.

The process of adopting a child can be long, laborious and fraught with uncertainty. You never know when you’ll get the call or how long it will take, or when you might become a parent. For Priti Krishtel, she got the call late one night that her kid was here, and she jumped on a plane to be at the hospital on the other side of the country just 24 hours later.

On today’s episode, we talk to Priti about her journey to parenthood, and her thoughts about becoming a mother, and how she felt about parenthood in her twenties and thirties. For a long time, she wondered if it was in the cards and whether or not motherhood was right for her. When she met her partner in her late 30s, she tells us how it was early on that he brought up adoption and kids. She was thrilled to find someone on the same page as her.

But, as always on this show, our work lives and our parenting lives often have interesting intersections—neither is done in a vacuum.

Priti is a human rights lawyer and the cofounder of a company called I-MAK. They are a company focused on changing the way that people have access to medicines. Today, over 2 billion people live without access to critical life-saving medicines that are often priced so high as to be unattainable. One of the root causes that they’ve identified behind this problem is the outdated patent system which enables drug companies to get hundreds of patents and set high prices for extended amounts of time. This can be crippling to people who live in poverty. Her work is all about how to medicines more accessible for everyone particularly vulnerable populations.

LISTEN TO THE STARTUP PREGNANT EPISODE #136:

FIND OUT MORE ABOUT PRITI AND I-MAK

Want to be part of the magic that is gathering together with smart, talented, wise business women? The 2020 Wise Women’s Council is now open for enrollment. Early bird applications are open through January 20th, and the program kicks off in March. Yes, we want you—all of you in your messy, imperfect, parenting-business-what-am-I-doing-madness. Apply here.