Women Have Periods. Women Have Miscarriages. Being a Woman Involves Blood. 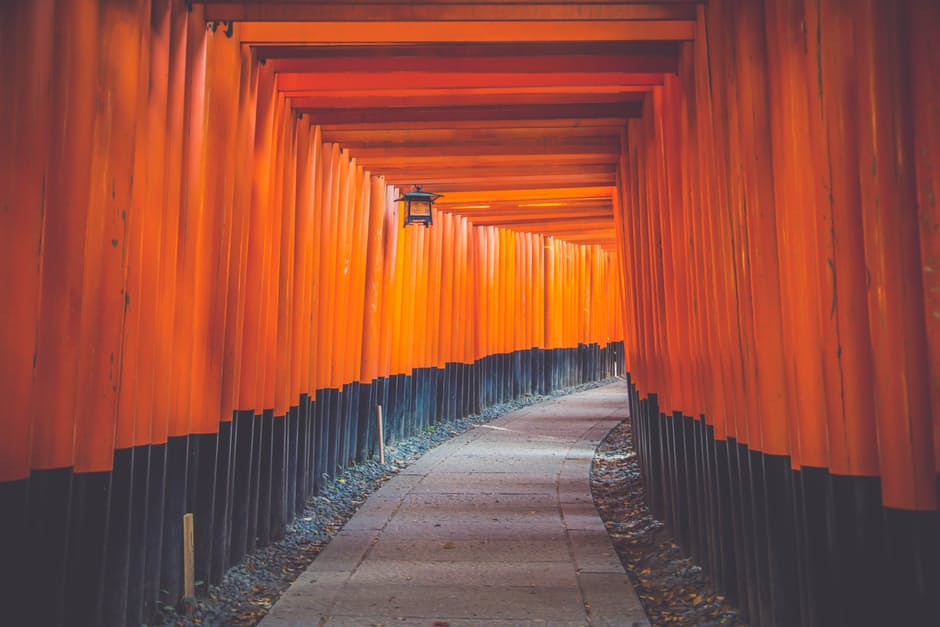 It’s Not Shameful, Nor Should It Be Shrouded In Secrecy.

Courtney Skott is an award-winning, independent furniture and interior designer. Her work has been shown at The Museum of Craft and Folk Art, LIMN Gallery, and the San Francisco Museum of Craft and Design, and published in Surface Magazine, The San Francisco Chronicle, Design*Sponge, and MocoLoco. Her collectible furniture pieces are also held in several notable private art collections. And today, she tells us the story of her pregnancy, and how she’s changed as a worker as a result. She’s also been public about her miscarriages (she’s had three) and wants to end the stigma of “blood” being a negative connotation of womanhood.

Have you always known that you wanted to work and have babies? Did you want to do both at the same time?

COURTNEY: I always had the idea that I wanted to have kids, it’s just always been part of my vision of life. But I’m clearly not cut out to be a full-time mom. Maybe it is because I waited so long to have kids that I had developed my own interests and patterns. I love being a mom, but I also love pursuing other interests and having time to myself.

How did pregnancy change the way you worked?

It didn’t, really. I was certainly very tired my first and last trimesters, so perhaps I was not as effective at those times.

How did your mindset around work, motherhood, and babies change when you became pregnant?

I was burned out on my job and I looked forward to my due date to give me a break. It ended up giving me perspective as well—I quit three months after returning from maternity leave.

What was an unexpected delight about pregnancy? What was something that surprised you about being pregnant?

I formed a new relationship with my body. I had always been very self-critical, obsessed about my weight, etc. But pregnancy changed that, for the most part. My ability to create and foster a new life became way more important than what I looked like in a bikini. After birth, I worried more about breast milk than losing baby weight. Having a baby freed me from a lifetime of misguided thinking about what my body was for. Freedom!

How did your mindset around work, motherhood, and babies change after the arrival of your kid?

I’ve been much more concerned with aligning my work goals with the values I want to teach my daughter, like pursuing things I think are interesting and make me happy rather than focusing on making money.

What was the hardest thing about being pregnant that you wish other people knew?

Miscarriages happen. A lot—I’ve had three. It needs to be part of the conversation about getting and being pregnant, not something you find out about when you have one, or that’s only obliquely referred to when you are advised not to announce you are pregnant until your second trimester. I feel like that advice is a throwback to our parents’ generation. Guess what—women have periods, women have miscarriages, and being a woman involves a lot of blood. That should not be a source of shame or shrouded in secrecy. It simply is, like breathing.

Guess what—women have periods, women have miscarriages, and being a woman involves a lot of blood. That should not be a source of shame or shrouded in secrecy. It simply is, like breathing. 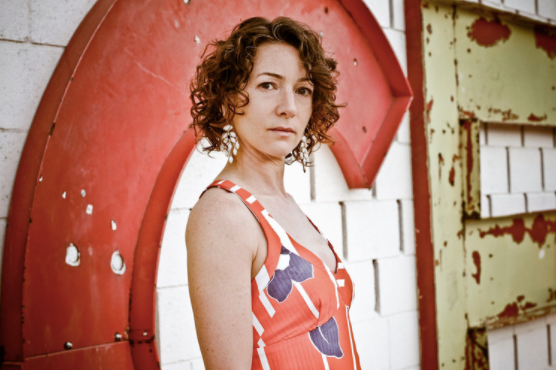 What do you wish was more common in our culture?

What was maternity leave like for you? How much time did you take off? Who designed the policy?

I took twelve weeks, the max allowed by FMLA (the Family and Medical Leave Act), which was the standard at my company. I was lucky to work at a corporation that had pretty family friendly policies, at least for the United States. I think they paid 50% of my salary for six weeks. At the time I lived in California, which has a paid leave program that helped make up the rest of my salary. It’s not up to the standard we should have, but it is better than what’s available to the vast majority of new parents in this country.

I had this crazy idea that I was going to catch up on my reading and maybe get some long-put-off projects done like organizing old photos during my leave. After all, babies sleep a lot, right? I eventually came to realize that those projects probably wouldn’t happen for another 10 years or so.

Honestly, I’ve been kind of a slacker since giving birth. I quit my job with the intention of taking a bit of time off and managing my family’s move to a new state, getting us set up here, then looking for a new job. But I’ve just been doing sporadic freelance work, and I need to start looking for something new now.

How do you think work has influenced the way you parent and raise kids? What do you hope to share or teach your kids about work?

I was taught to value a reliable paycheck over pretty much anything else, and it was terrible advice. I was not taught to focus on my interests and desires, and that’s been a difficult ship to right as an adult. I would like to teach my kids to follow their interests, not be discouraged if things don’t go right all the time, and to love the journey and not worry about the destination so much. If you focus solely on the destination, you miss a lot of life.

I was taught to value a reliable paycheck over pretty much anything else, and it was terrible advice. I would like to teach my kids to follow their interests, not be discouraged if things don’t go right all the time, and to love the journey and not worry about the destination so much.

What are the most helpful and supportive practices you’ve taken on during the journey into motherhood and entrepreneurship?

It’s really been about letting go of the idea that I “should” be doing anything and giving myself permission to do what I want to do at any moment.

Any advice for other women or new parents out there?

Stop reading so many books, and just trust your instincts. There’s no right way to do it beyond just loving and communicating that love.

This essay is part of the Startup Pregnant Interview Series asking women (and men) about what it means to birth new businesses, grow in leadership at work, and bring new people into the world.

These interviews seek out the personal details as a way to inspire new thinking about what it means to be pregnant, to go through physical and emotional transformations, what it means to be your most creative self, and how that influences work as we understand it today. Outdated cultural thinking about what work looks like and traditional gender roles leave both men and women tired and searching for a different kind of meaning. Read the complete interview series here on the blog, sign up to join our mailing list, or stay in touch with Startup Pregnant on social media.

[…] that is the elephant in the room — increased risk of miscarriage in the first trimester (although maybe declining more rapidly than you think). This is […]