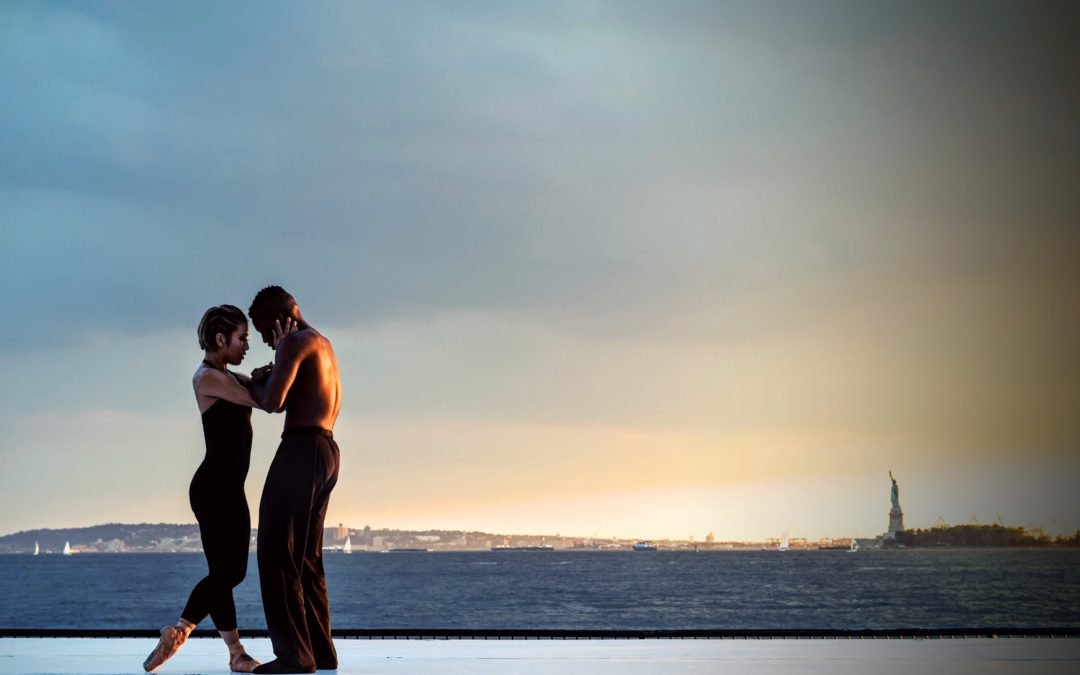 A friend of mine reached out a few weeks after the birth of her second baby girl and said, “I need to tell you my birth story.”

“Absolutely,” I said, “What do you want to talk about?”

“How I changed my birth plan and care providers for my second pregnancy—I was much more intentional about who I wanted around me, and the people I wanted to be in the room.”

Today we get to hear Tanya-Birl Torres share her two birth stories on our show, and the marked difference between her first birth and her second birth, and why she decided to create such an intentional environment for her second pregnancy.

Tanya is an actress, dancer, and choreographer who spent a decade in a career on Broadway, performing in shows like The Lion King, On The Town, West Side Story, and many more. With her first baby, she was on Broadway throughout her pregnancy and back in the show not long after giving birth.

Today she has a creative practice as a yoga and meditation teacher (which is how I met her), works as a director, and is the founder of So Humanity, an organization dedicated to embodying, facilitating, and bringing out change in across individuals and organizations.

In this interview, which we recorded with her 7-week old at home, she shares her background as a performer and a dancer, and what it was like to get started as a dancer and then, after performing for a while, to get pregnant and have a baby while working on Broadway. Today, six years later, she gave birth to another child and reached out so we could talk about what it’s like to advocate for yourself and what you need through the process. Every hospital, midwifery practice, and doula practice is different, and these institutions around us affect us. She shares how to listen in to what you need and why it’s important to find the right people to help support you in your birth, business, or life. She is a phenomenal storyteller. You’ll love this episode.

Want to be part of the magic that is gathering together with smart, talented, wise business women? The 2020 Wise Women’s Council is now open for enrollment. Applications are open through mid-February, and the program kicks off in March. Yes, we want you—all of you in your messy, imperfect, parenting-business-what-am-I-doing-madness. Apply here.