Becoming A Parent: Of Course You’re Going To Change 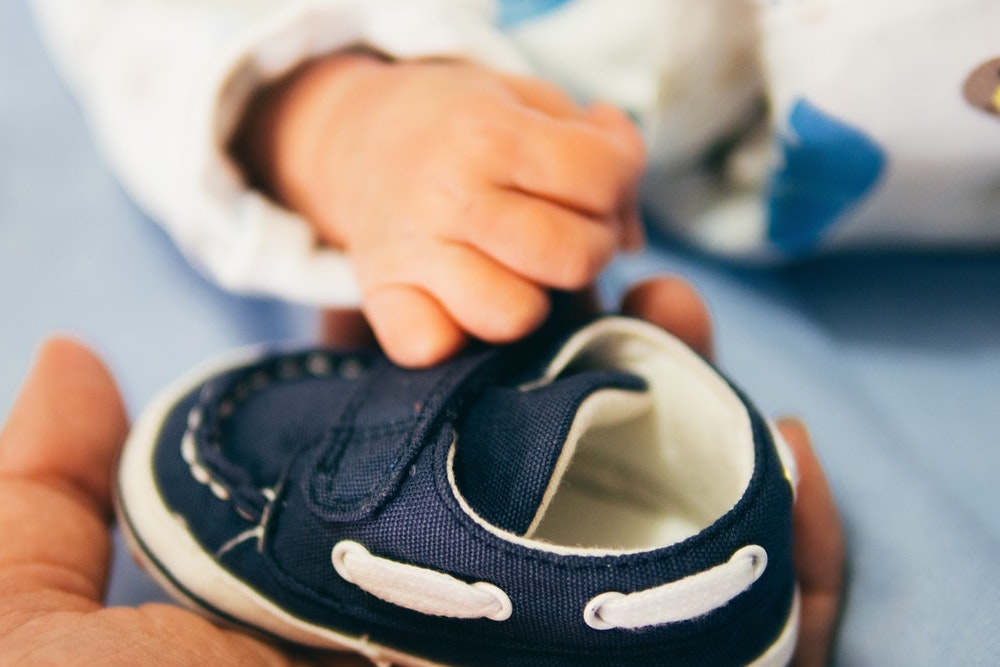 Everyone tells women to bounce back after having a kid. Like, don’t change—don’t do anything except, of course, become a mom and be a mother 100% and love your kids and leave work because, obviously, you’ll leave work and you won’t be the same. Except also, don’t change.

The way we treat pregnancy and parenting in our culture is bizarre at best, horrific at worst.

Of course you are going to change. Giving birth and growing life and becoming a parent is a massive transformation.

And of course you’re going to want to stay the same—there are parts of you that want to still be expressed, heard, explored, found. You want to be YOU, too.

Yet when I talk to women, especially women on the precipice of becoming parents, I hear how much planning and certainty and attachment there is to life with a baby being designed based on your life before kids. The idea is that you’ll take three months to adjust to having a baby, and then you’ll bounce back—in body, mind, spirit, and ability—and do things pretty similarly to the way it was before.

Having a baby is a massive reorganization of your life. It doesn’t mean that your goals, your drive, or your ambition change—you can still be as fired up as ever—but there are invariably things that will change as you become responsible for another human being.

Caretaking is full-time work, and being a parent is a role that many people feel wildly unprepared in taking on. Navigating the massive shifts around parenting and figuring out your identity, your fear, your frustration, your hopes, your dreams—we can’t do it alone.

For me, despite wanting to become a parent for much of my life, and looking forward to having a family of my own, parenting was a massive disruption and transformation. I wasn’t prepared for how much I would feel like my freedoms were taken away from me, and how much my life would delve into a never-ending stream of logistics, planning, negotiating, and repeating mindless tasks. How many times can you wash the same dozen bottles over and over again before your eyes start to glaze over?

The worst part about parenting, for me, was the isolation I felt after my kid arrived. It’s a weird juxtaposition: you’re simultaneously always around a kid (can’t just leave them alone, can ya), but you’re also constantly separated from the world around you because of the stroller, the crying, the pumping, the kid’s needs that come first, or the inability to leave the house. The result? This weird, desperate need to be seen and heard and understood by other people that are going through the same thing.

What saved me in the early days was a combination of things:

Over time, I realized that there are SO many parents going through a similar struggle, and I designed and built a community specifically for women navigating pregnancy, parenting, and work.

If you crave a community of business women who are figuring out career, leadership, parenting, pregnancy, come check out The Wise Women’s Council. It’s our year-long community for women going through all of this and last year’s group was incredible. We bring a group of women together to meet every month for the next year. There are coaching options, community groups, and live calls—check out all the details if you’d like to join us! Applications are open in January and February, and the group kicks off in March.

We see you. I see you. Go find your people, because doing this solo can be so unbelievably hard.