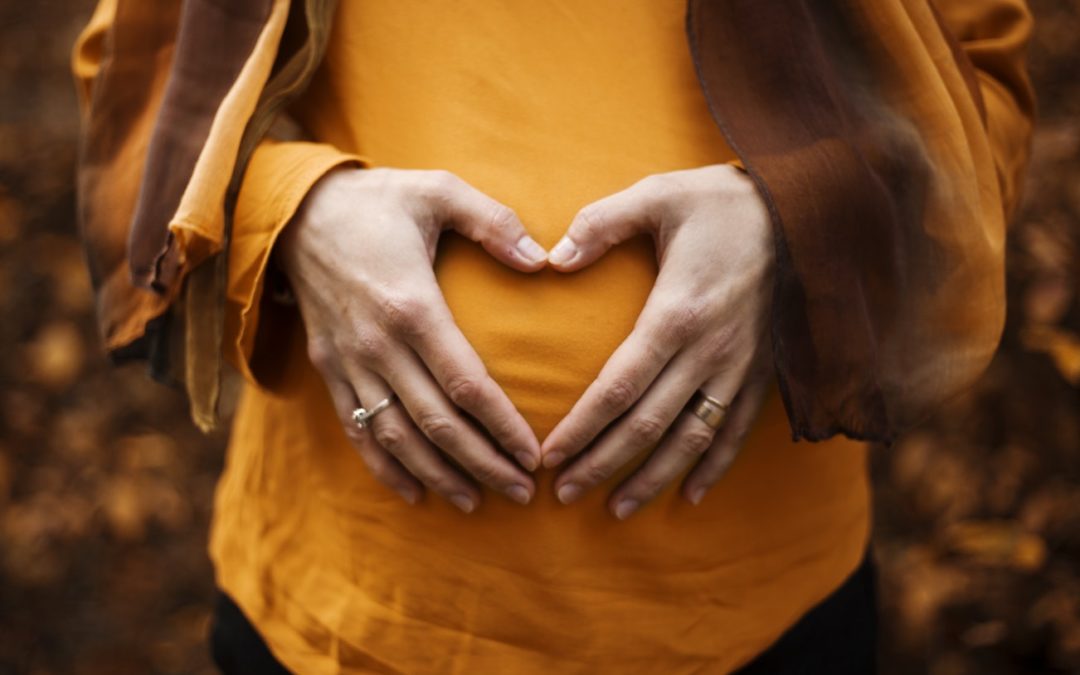 Why are we asking pregnant women such idiotic questions?

The other day, I heard myself say, “Are you so excited?!” to a friend that’s 8 months pregnant. Why are the questions we are asking pregnant women so bad?

I HATED getting that question because the answer was always no. But also yes, but also I’m not sure, but also fuck-you-leave-me-alone.

Questions like that are what get in the way of us having real conversations about what we’re feeling. They’re leading questions that have a built-in mom-shaming mechanism.

I’ve been increasingly concerned about this as my own amnesia has started to kick in. My kid is 6 months old now and, slowly, I’m forgetting that I had sciatica, regularly woke up at 3AM to write out my anxiety about motherhood, and felt a deep deep fear every time someone told me I didn’t look pregnant that, “OHMIGOD WHAT IF I’M NOT??”

Today, I’m becoming one of those people who looks back at the shitty parts and is like, “Aw, now isn’t that lovely.”

Suspecting this might happen, I wrote everything down in a document titled, “So You Don’t Forget,” recounting the self-doubt, anger, happiness, beauty, love, pain, and general messiness that nature helps us to forget about being pregnant.

It’s been helpful as I see myself begin with the stupid patronizing questions when I meet new moms, instead of what I actually want to say (but I don’t remember).

There is nothing more panic-inducing than telling an already frightened person, “it’s going to get worse.”

There is nothing more panic-inducing than telling an already frightened person, “it’s going to get worse,” which is what we are communicating when we say things like:

“Say goodbye to that alone time.”

“Enjoy it while it lasts!”

“She’s showing you who’s the boss!”

“Enjoy the attention now because when the baby comes, everyone’s going to forget about you!”

In 2018, women are telling other women — warning them — that once you become a mother you become invisible. And you should be excited about this.

“We don’t mean it like that, Margo. That’s just what you say.”

But can it not?

Can’t we evolve social convention to be more empathetic instead of pretend polite? Don’t we have to if we have any hope of progress and supporting other women so they never – ever – feel the loneliness, shame, and isolation we all felt but forgot?

This includes positive feelings, too, by the way. Some women feel alone in how much joy they feel, which is absolutely fine too. It’s ALL fine, and that’s the point.

The diversity of experience is normal and expected and beautiful.

Placing expectations on a woman regarding what she should or should not be feeling is how we indoctrinate shame in one and other.

It’s how we push each other further away when we should be coming closer together.

In an effort to stop unconsciously shaming my friends, I’ve polled a bunch of women and here’s what many of us agree is a better way to talk to each other.

Instead of saying “Enjoy it while it lasts!” try saying, “I know how busy those first few months are, you’re doing a great job,” which communicates empathy, kindness, and above all camaraderie.

Another approach that works is asking pregnant women a (good) question.

My personal favorites are the oddly specific ones, like, “Hey have you reached that stage where you can’t see your vagina in the shower yet?”

There are certain unifying parts to this insanity that we gloss over in an attempt to be polite, but y’all. You’re growing a human in your uterus and popping it out through your vag or it’s being literally cut out of you.

Who has time for polite and pretend?

There is no one way to experience this. We are all coming to the table with our own unique histories and baggage and expectations and we’re feeling the FULL spectrum of emotions here.

The kindest thing you can to is give a woman space to have her own feelings, instead of projecting onto her what she should be thinking, feeling, or doing.

Sometimes a nod and saying, “You’re doing a wonderful job, even if it might not feel like it,’ or “How are you hanging in there, mama?” is all you need to say.

Because what you’re really saying is I see you and you’re doing this just fine. 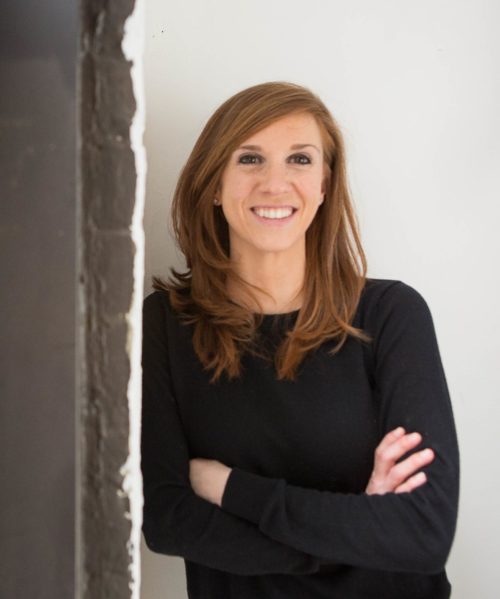 Margo Aaron is a recovering academic and accidental marketer. Today she’s the founder of The Arena, a virtual coworking community for solopreneurs, a cohost of the show #HAMYAW with Hillary Weiss, and a regular contributor to Inc. She the author of no NYTimes best selling books, but has a popular weekly email you should sign up for on her website That Seems Important. Aaron lives with her husband and daughter in Jersey City, both of whom she loves more than whiskey most days.

[…] turned to my friend Margo to vent (as we do) and she fired back a quick, immediate, emphatic YES. In fact, she had a lot to […]

Holy hell – the “So You Don’t Forget” document is GENIUS. Four months postpartum here, and I already find myself saying things to both pregnant friends and new moms that make me roll my eyes at myself. How quickly we forget. Kudos to you for working to make these conversations so much more intentional and honest.