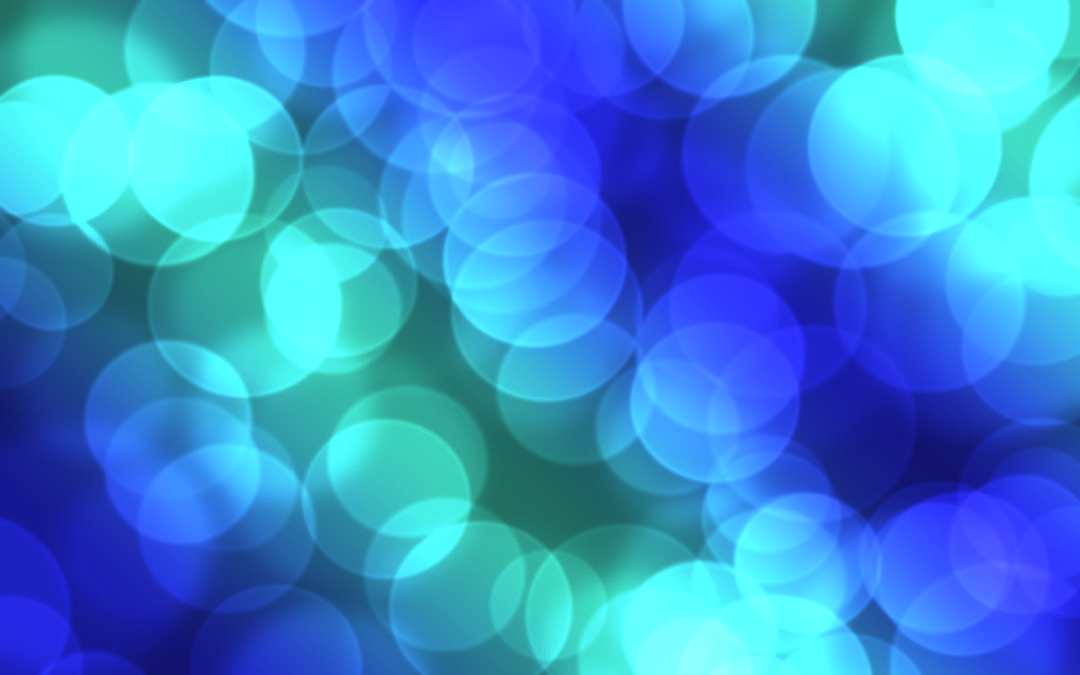 Planning for maternity leave as an entrepreneur means you have to figure out how to keep the business moving, too—how do you decide what to delegate? 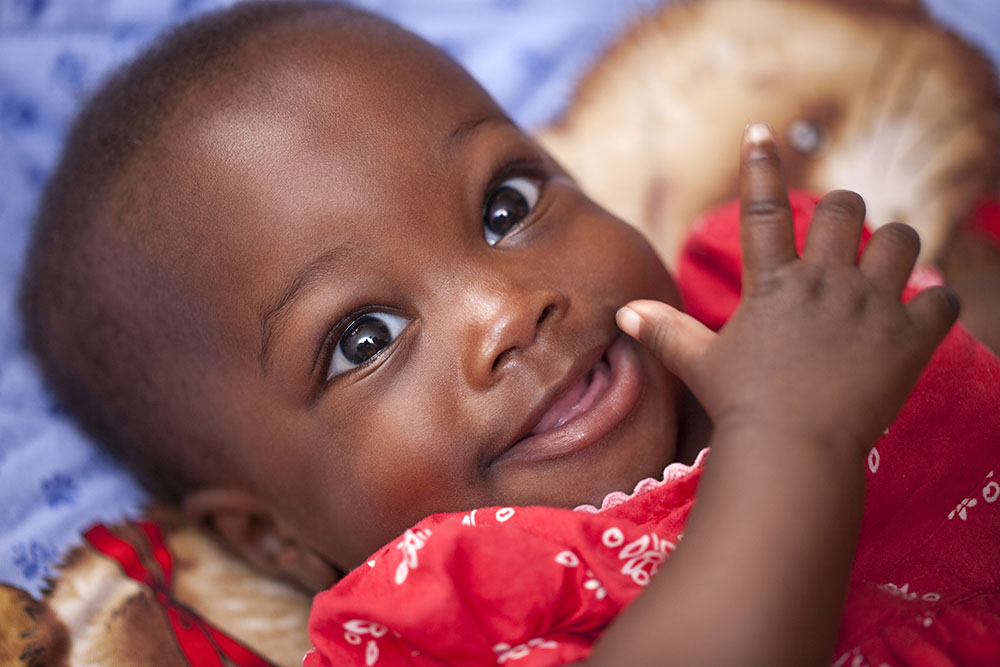 Your Baby Chose You

Some mornings I wake up around 4 AM or 5 AM, either because I have to pee, or because the baby is kicking me. I have been having a hard time falling back asleep after I wake up, so I started going to morning yoga early in the day. I figured I might as well calm my...